Giuseppe and Antonio are two opposite characters. Giuseppe brings a sense of duty first of all, that an employee of taxes, it means to be a bitter enemy for several people. Giuseppe is in fact opposed by the whole family of his wife for having inflicted a large fine to the father, owner of a shoe store. To further aggravate the situation , on the occasion of fiscal control, Joseph has also knocked up his daughter. Antonio is light-hearted , sociable and generous, seems to live in a parallel world that have always trusted neighbor is the most natural and obvious. The two meet in the hospital in front of the cradles of newborn babies : both expecting the birth of a child. But while Joseph was mainly focused on the organizational part , Antonio is serene, even carefree . The two find themselves involved in a series of hilarious adventures among criminals, misunderstandings and joints. eventually found love and a new unexpected friendship . 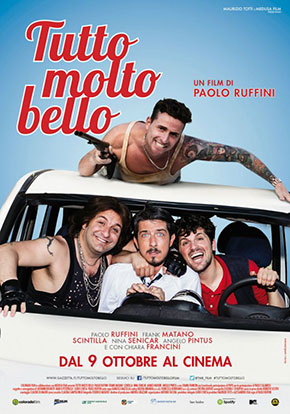 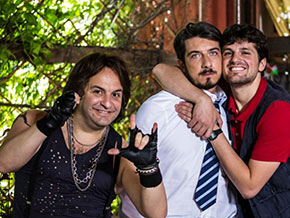 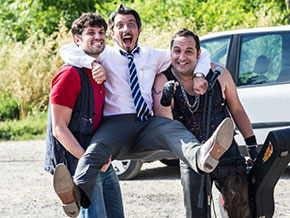