Rome’s Termini train station is the largest in Italy and the second-largest in Europe, with 480,000 passengers coming and going every day. Hidden in the middle of this bustling throng, there is a group of men and women who are not passing through, but calling Termini home: looking for food and shelter, begging, bartering, sleeping in odd corners when they can, or just hiding from the world. The station thus reveals its other side as an immense, anonymous dormitory that houses these people and helps them find a way to survive, on practically nothing. Four men, four drifters, and their stories unfolding against the impersonal backdrop of the train station.

The audience awards Trash and Fino a qui tutto bene

The main prizes based on viewers’ preferences have been awarded. Stephen Daldry’s film also earns the Special Jury Award in the section Alice nella città 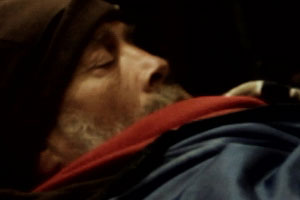 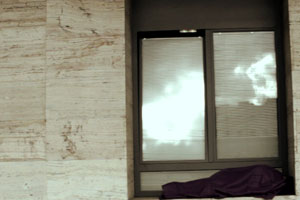 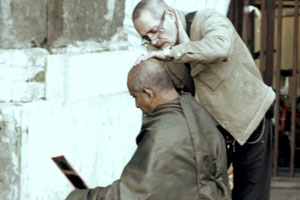 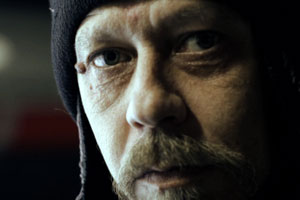