THE THEORY OF EVERYTHING

The Theory of Everything is the story of the most brilliant and celebrated physicist of our time, Stephen Hawking, and Jane Wilde the arts student he fell in love with whilst studying at Cambridge in the 1960s.

Little was expected from Stephen Hawking, a bright but shiftless student of cosmology, given just two years to live following the diagnosis of a fatal illness at 21 years of age. He became galvanized, however, by the love of fellow Cambridge student, Jane Wilde, and he went on to be called the successor to Einstein, as well as a husband and father to their three children. Over the course of their marriage as Stephen’s body collapsed and his academic renown soared, fault lines were exposed that tested the lineaments of their relationship and dramatically altered the course of both of their lives.

more about: The Theory of Everything

Fantastic Beasts and Where to Find Them: Let the adventure begin 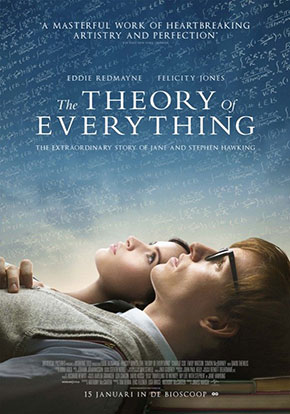 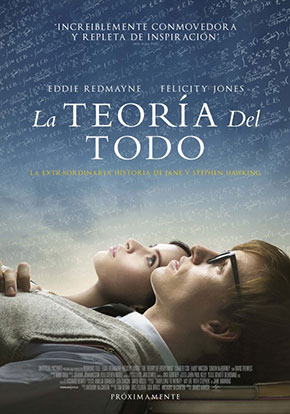 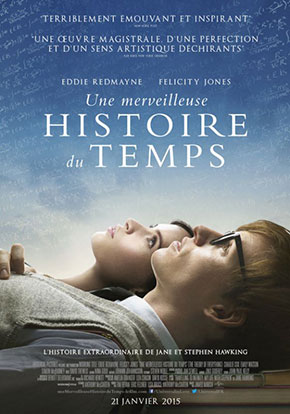 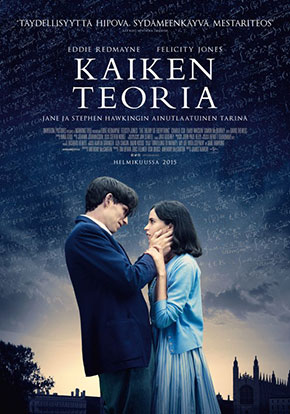 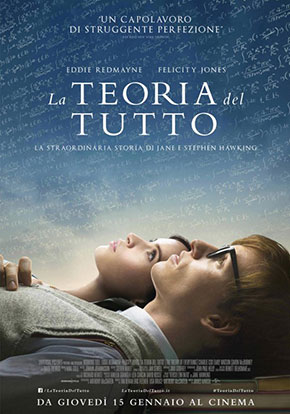 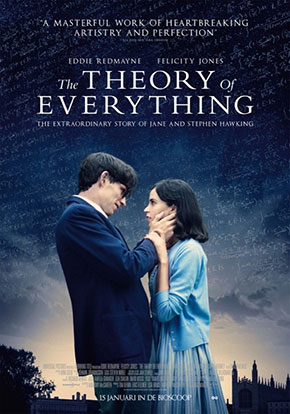 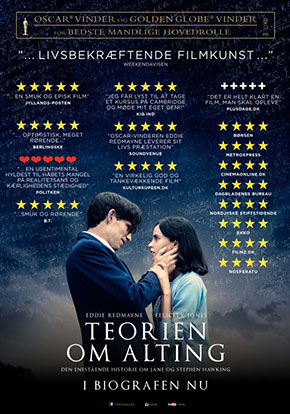 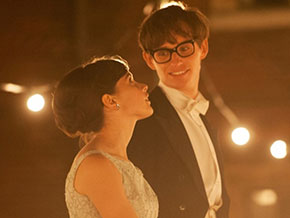 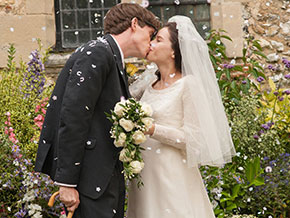 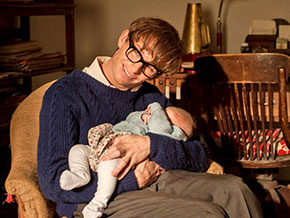 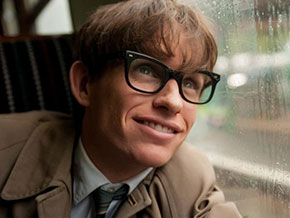 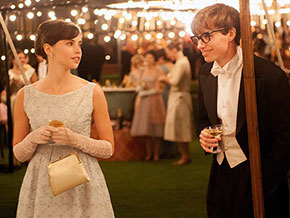 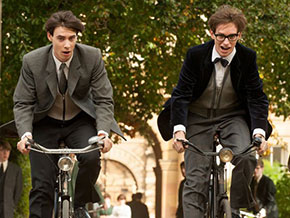 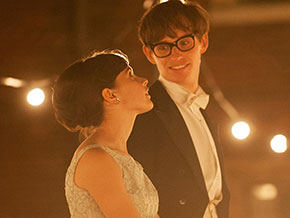 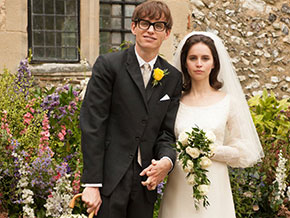