THE PROJECT OF THE CENTURY

Drifting effortlessly between raw psychological realism and dreamy surrealism and loaded with unique Cuban archive footage, this film portrays three generations of Cubans. In their apartment in the workers’ quarters at a half-built nuclear power station, they are forced to simply carry on. A fresh voice from, and about, a country in a stalemate.

The Electro-Nuclear City (ENC) was once part of an ambitious Soviet/Cuban venture to build the first nuclear power station, in Juragua in the Caribbean. But the fall of the Soviet Union brought everything to a complete standstill. Decades later, the ‘project of the century’ has still not been completed, and the enormous dome towers like a totem pole above the dismal blocks of workers’ flats.

more about: The Project of the Century

Life after communism in Cuba is explored through a study of the country's first-ever nuclear power plant, which was never brought to completion

11 days and 340 films from 54 countries, 22 of which are fresh from Cannes, are brought together for the biggest festival in Poland, which kicks off this Thursday in Wroclaw

BERLIN 2015: With scenes that could erroneously be described as "chaotic", this is a film for the people of tomorrow 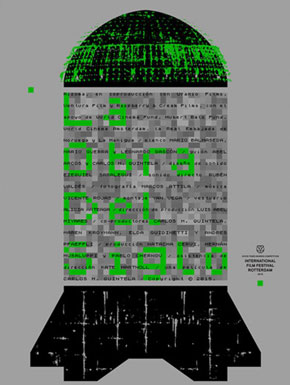 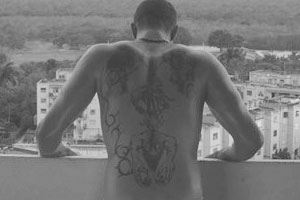 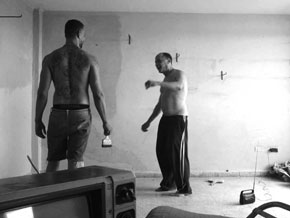 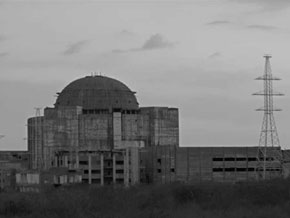 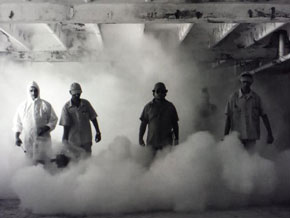