A crime sequel from Iceland, which also works without its predecessor (City State). Unambitious detective wants to kill two birds with one stone: unmask his corrupt boss and dismantle a drugs organisation. Atmospheric, cleverly written, well acted and surprising right up to the end.

Even though we know that Iceland lost its innocence with the bank crisis, the picture sketched by Brave Men's Bloodis still sobering. Corruption, drugs, torture, Eastern European gangsters - they can all be found in this hard police thriller. 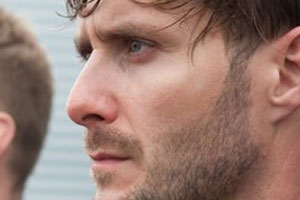