2001. The journalist Denis Robert sparked a storm in the world of finance in France by denouncing the murky operations of Clearstream, a banking firm. His quest for truth to try to reveal the "Affaire des affaires" connects with the investigation carried out by Judge Renaud Van Ruymbeke, deeply committed to fighting against corruption. Their paths will lead them to the heart of a political/financial intrigue named the "Clearstream Affair," which would rock the foundations of the Fifth Republic.

more about: The Clearstream Affair

The cast includes Leïla Bekhti, Edouard Baer, Ramzy Bedia, Eye Haïdara and Laurent Capelluto; the film is being staged by Karé Productions and will be sold by Orange Studio

The duo responsible for The Intouchables is set to finish principal photography for their sixth feature, an ensemble film produced by Quad Films and sold by Gaumont

On Saturday night, the Magritte Awards for Belgian (or rather French-language) Cinema took place, where the films by Jaco Van Dormael and Fabrice du Welz shared an impressive number of the prizes 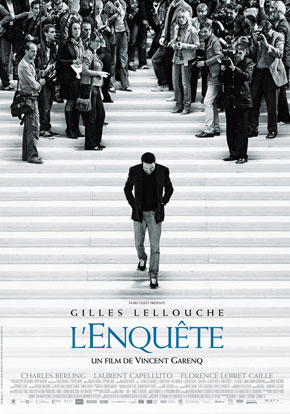 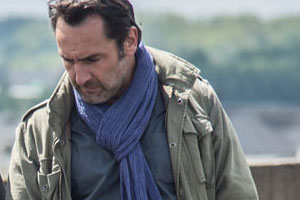 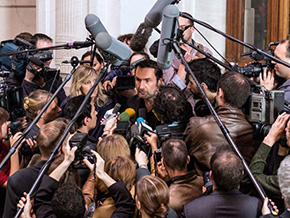 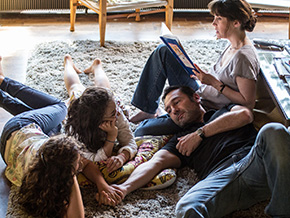 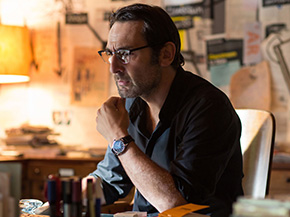 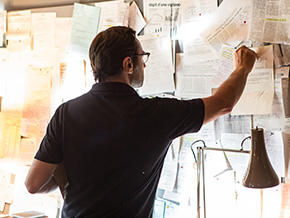