January 21st 1968 - An American B-52 bomber carrying nuclear warheads has just crashed on the polar ice near the US military Air Base in Danish controlled Thule, Greenland.

A few days later, responsible governments classify the crash as a Broken Arrow scenario (nuclear accident) but proclaims the situation being under control. No cause for concern in relation to radioactive contamination or violation of foreign power's sovereignty, nuclear policy. Hundreds of Thule workers are set to work, helping in the gigantic cleanup operation.

After eight months, all traces of the crashed aircraft and the plutonium-contaminated snow are gone. The case is closed.

18 years on, while covering a local workers compensation story, reporter Poul Brink, suddenly runs into suspicious circumstance linking back to the concealed 68' nuclear accident. Apparently the full and true story about the crash lays well-protected deep under the Thule Bay's ice cap and deep down the classified archives in the US. The ambitious reporter launces an uncompromising investigation. The deeper he goes the further he finds himself in the heart of an international cover-up so immense in size that it holds 2 nations across the Atlantic culpable. Soon those in charge are finding it hard to keep the truth about the tragic accident.

more about: The Idealist

Cineuropa met up with Dan Clifton, chairman of the Federation of European Film Directors, to talk about current relations between the creative side and the rest of the industry

Martin Zandvliet’s Land of Mine and Tobias Lindholm’s A War were both nominated for the Danish Film Critics’ Bodil Awards, and Zandvliet took home three

Martin Zandvliet’s Land of Mine clears the table of Roberts

14 Robert nominations for Martin Zandvliet’s Land of Mine

“A fantastic year for Danish cinema,” said chairman of the Danish Film Academy Kim Magnusson, when he announced this year’s Robert nominations

Summer of ‘92 a strong candidate for the Bodil Awards

Kasper Barfoed’s movie has received five nominations for the Danish Film Critics Association’s annual prizes, which will be handed out on 5 March

The 33rd Turin Festival, directed by Emanuela Martini with guest director Julien Temple, will kick off on 20 November with Suffragette. The new addition to this year’s Festival: Horror Night

180 Nordic and Baltic films on show at Lübeck

Almost 50 years on, My Sister’s Kids are still going to film festivals 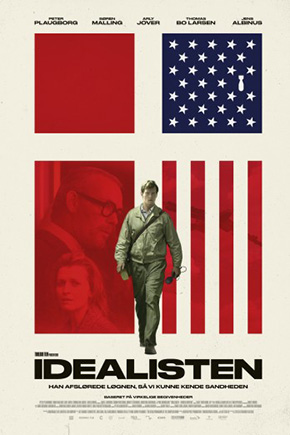 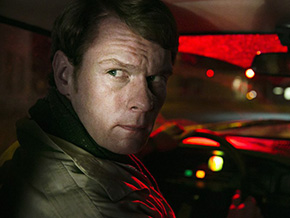