A cineastic journey into the world of Naum Kleiman, one of the most important intellectuals in Russia today. Naum Kleiman, an internationally acclaimed Eisenstein specialist, is the director of the „Musey Kino“, Moscow’s museum of cinema. Since 1989, the „Musey Kino“, has shown previously banned classics of world cinema and Soviet films. Many saw the „Musey Kino“, as Moscow ́s most important intellectual forum. In 2005, the Moscow municipality sold the „Musey Kino’s“ building and it became homeless. In October 2014, the Russian Minister of Culture fired Naum Kleiman as director. In protest, his entire team handed in their resignations. Scenes from iconic movies and interviews with Muscovites of different ages and social backgrounds form a documentary film collage which mirrors Russian reality today. 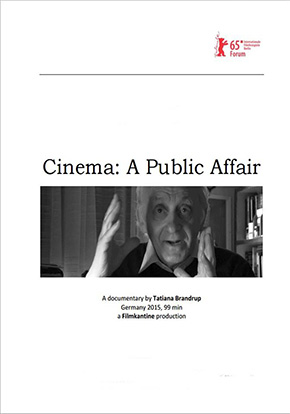 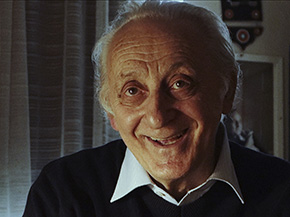