The film stars Will, who is released from prison on compassionate leave to care for his niece Stacey, after the death of her mother. As they both head into the sleepy Irish midlands and attempt to be a family, they suffer a series of setbacks; Stacey is refused admission to the local school because of her recently developed narcolepsy; Will repeatedly comes close to breaking his prison-ordered curfew; and his attempts at being a father figure to her prove disastrous…

more about: You're Ugly Too

You're Ugly Too: A subtly handled emotional story

BERLIN 2015: Cineuropa met up with Irish filmmaker Mark Noonan to talk about You're Ugly Too, which he presented in the 65th Berlinale's Generation section

IFFR’s CineMart is all set for its 37th edition

Arab and Tarzan Abu Nasser's film has won the Golden Athena, while Alanté Kavaïté has won Best Director for The Summer of Sangaile

Song of the Sea wins at Galway

Motovun Film Festival announces the programme for its 18th edition

With around 20 films in the main programme, including winners from Cannes, Venice, Tribeca and San Sebastian, the upcoming edition looks set to impress

The eighth edition of the Cinema City International Film Festival gets started today in Novi Sad, running until 5 July 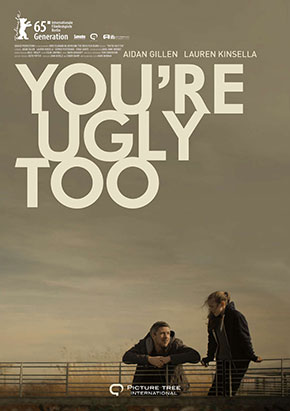 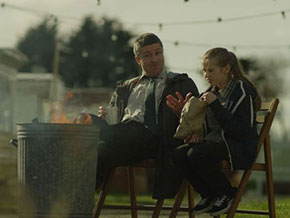 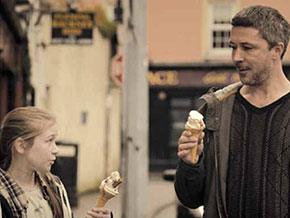 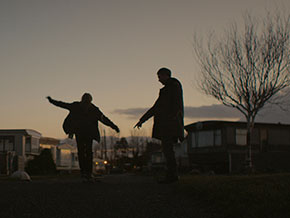