By chance Paul Kromberger discovers on the internet a photograph of the US opera diva Caterina Fabiani who is the spitting image of Evelyn, his dead wife. His unease and growing sense of alarm are transferred to his daughter, Sophie. Filled with curiosity, she leaves Germany and journeys across the Atlantic to make contact with this stranger. At their first meeting Caterina is dismissive and unprepared to impart any information about herself or her family. But, little by little, secrets which have been hidden for decades deep in the hearts of the older generation come to light.

more about: The Misplaced World

BERLIN 2015: The hardened German actress and director Margarethe von Trotta continues, with ambiguous humour, the theme of the dual woman. Release in Germany: 7 May

The Valladolid Film Festival is marking this special anniversary with some mouth-watering Spanish premieres and awards in honour of Juliette Binoche and Fernando Trueba, among others

Bif&st 2015: at "Cinema Master Classes" with the experts

From Alan Parker to Nanni Moretti including Annaud, Costa-Gavras, Scola, Wajda, Reitz and von Trotta, who will present the Italian premiere of her latest movie, The Misplaced World 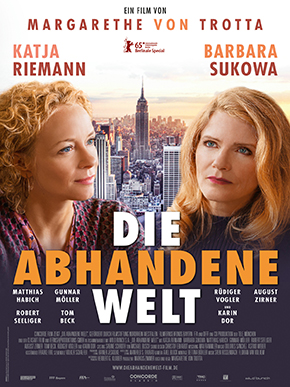 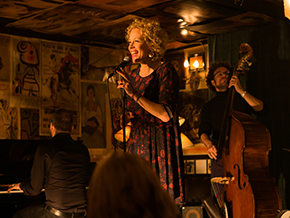 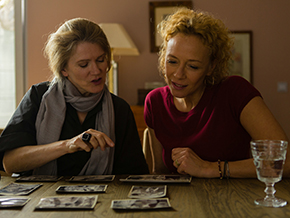 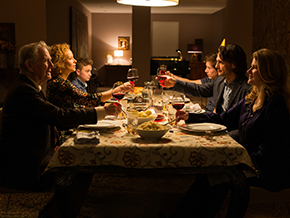 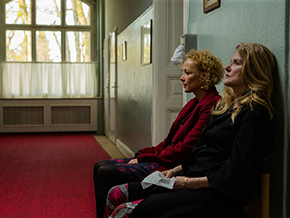