Tsog and his little brother Tulga are growing up in a loveless home with a bitter stepmother and a drunken father. To support his family, Tsog resells the neighbor’s milk in the city. His only survival is to retreat inside his imaginary world. And he constantly draws pictures of his favorite hero – a young monk. After a senseless fight between parents Tsog runs away from home and settles on the rooftop of a city apartment building. He soon becomes obsessed with a young woman Anu, living in a top floor apartment of the opposite building. Tsog feels familiarity between their souls and starts to imagine different ways to intertwine their fates. But in the reality, she suffers acrophobia – the fear of heights. The boy steals a remote control and starts to control Anu’s TV from the rooftop. Once having this little taste of power he wants more - to rule other’s feeling. But Tsog’s attempt to rule Anu’s feeling collapses as a man appears in her apartment. Despair and misery forces Tsog to make revenge; he decides to organize a robbery in Anu’s apartment. But growing up from his dream and fantasy world Tsog decides to face the reality at the end. He saves Anu’s flat from robbery using the remote control for the last time. 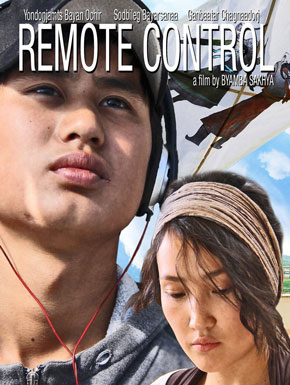 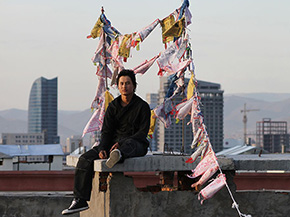 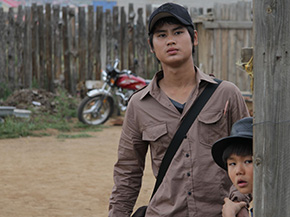 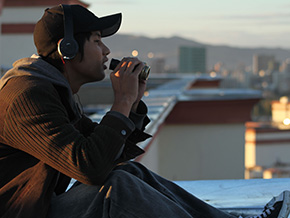 The Revolution of Muses is ready to begin