Pampa–Terminal is a saltpetre mine located in the Atacama Desert, Northern Chile, as well as being a home for its workers, executives and a few families.

There is a chemist’s, a theatre for the workers, a bakery, a butcher, and a Chinese man who sells fireworks and balloons that catch fire in the air.

There are shops in the main shopping street. There are brothels in the brothel street. Everything is so simple in Pampa–Terminal.

There is also a hairdresser’s salon run by Alexandre Rivery – it is the place for union meetings. Alexander is an anarchist. In Pampa there are also guesthouses and taverns.

It is also exactly like this in all the other mines across the Atacama Desert, which also have their own cemeteries and brass bands, their corrupt cops as well as their honest men and women.

However, Pampa–Terminal is the town that the president has to pass through in order to declare the mine an "Official City". It will then be able to be marked on maps.

But above all, Pampa–Terminal is the fertile ground for the blossoming of the unique love story between Hirondelle Rivery del Rosario, a pianist for silent films, and Bello Sandalio, a jazz trumpeter.

The debut feature by Hubert Toint, Mirage d’Amour, with Marie Gillain, Jean-Louis Stévenin and Eduardo Paxeco, was screened at the Mons Film Festival

"I found myself as the sole heir to this project"

Cineuropa sat down with producer and director Hubert Toint for the release of Mirage d'Amour, his first feature-length film as a director

The film, produced by Saga Film, Deal Productions and Eclypse Filmpartner, was introduced by Atlas International Film at the European Film Market in Berlin

Debut films feature heavily in the nominations for the 2017 Magrittes

Today marks the Belgian release of the feature debut by producer Hubert Toint, which is being distributed by its own production outfit

The Swiss director of photography Carlo Varini deceased in France

The Day for Belgian Cinema took place during the 28th edition of the FIFF. Many events were organized for the public and professionals

Reunited with Marie Gillain, Hubert Toint embarks upon the adventure of a feature film with Mirage d’amour avec fanfare, with a screenplay by Bernard Giraudeau

47th session of Wallimage, from Chile to Monaco 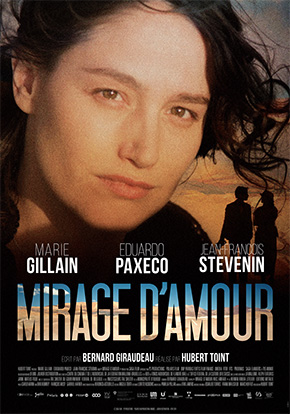 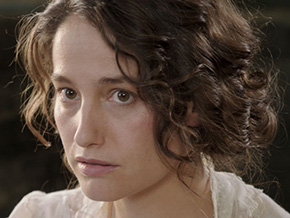 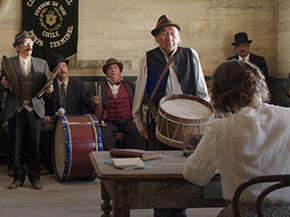 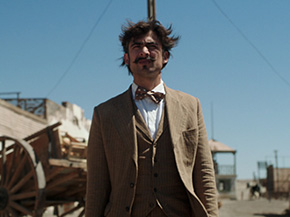 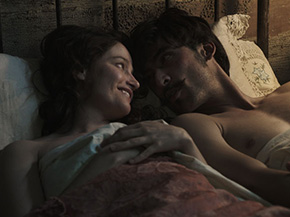 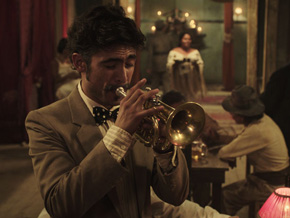