Lebrun has travelled from Congo to Guangzhou to buy cheap t-shirts for a campaign for a presidential election in his home country. But the goods are delayed, the election is over, and Lebrun is now in a fix, as he has to pay his sweaty Lebanese contact. Stranded on an expired visa, lost - and in love! Lebrun whiles away time at karaoke bars in the neon-coloured underworld of the megapolis, and in the company of his friend who runs a beauty salon, while he hatches a plan for the useless t-shirts with a presidential candidate, who might get another chance in 2016. The Swedish artist Måns Månsson has placed a fictional character in a real environment to explore the fascinating new relationship that has arisen between Africa and China, where democracy is one commodity among many others. No dialogue was written in advance, and the minimal story about the worthless t-shirts is just a pretext to conduct a cinematic experiment set in the Chinese city, where tens of thousands of African migrants are in the process of establishing themselves and creating a new life, in a historical parallel to the exchange that has always taken place between East and West. But this time, the West is not invited to the party.

more about: Stranded in Canton

LOCARNO 2015: This year’s winner is Iraqi film Homeland (Iraq Year Zero) by Abbas Fahdel, which was nominated by the Visions du réel Festival in Nyon 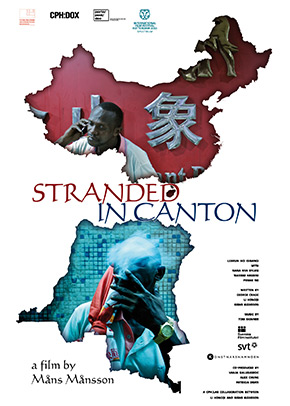 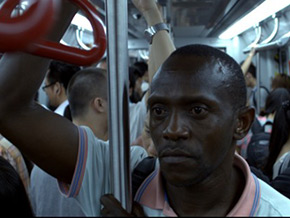 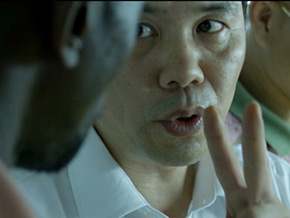 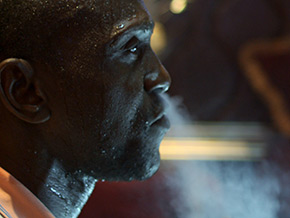 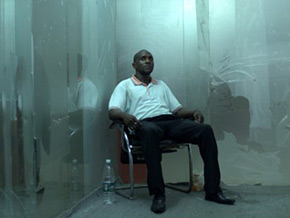