The main character of the film is 15 year old Victoria. A typical teenager influenced by mass pop culture. Her way of thinking and acting are mainly determined by mimicking models from the adult world inhabited by celebrities. Victoria is brought up in such an environment by her single mother. Not surprisingly, she finds substitutes of real life and real relationships in the virtual reality of social networks. A turn in her life happens after the death of her mother, a successful businesswoman. Vicky involuntarily moves to her biological father, away from a big city that offered her practically everything that came across her mind. Her adaptation to a new surrounding and a "new" father brings comical situations that arise from a collision of worlds that seem too far apart to merge.

KARLOVY VARY 2018: We chatted to Czech director-scriptwriter Beata Parkanová about the process of making her debut feature-length effort, Moments

The highest revenues in Czech cinemas for last 15 years 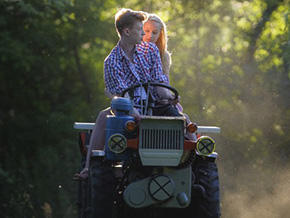 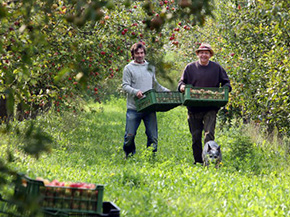 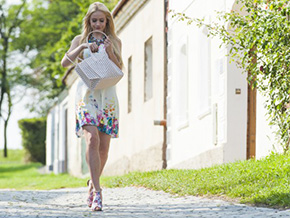 York-Fabian Raabe to make his feature debut with Borga