On a vast prairie somewhere in eastern France, a country and western gathering is in full swing. Alain is one of the stalwarts of this community. He is dancing with his 16 year-old daughter Kelly as his wife and their young son Kid look on.But later that same day Kelly disappears. The family is stricken. From that moment, Alain becomes obsessed with finding his daughter, even to the point of risking everything: the love of his nearest and dearest and all that he owns.He sets off and is catapulted into the big bad world, a world of upheaval and change, with his only ally in this endless search his son Kid, whose own youth he sacrifices, as he continues his relentless quest.

Les Cowboys: A quest for a missing girl

CANNES 2015: A promising directorial debut for screenwriter Thomas Bidegain with an ambitious film about a family looking for their child who has been inspired by jihad

Shoot about to start for Escape from Raqqa 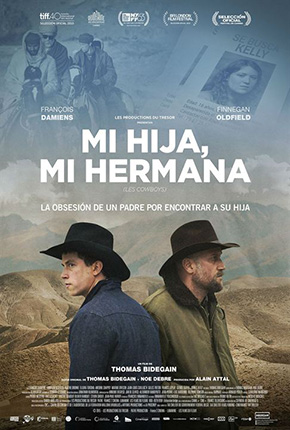 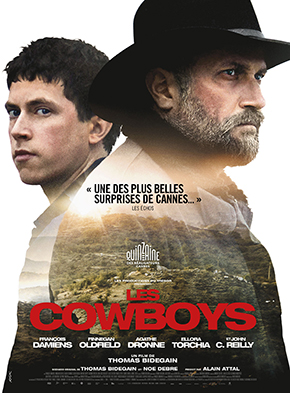 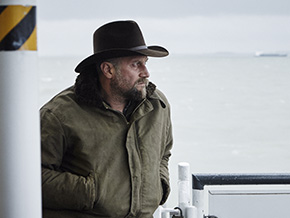 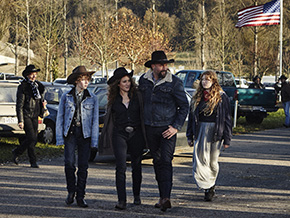 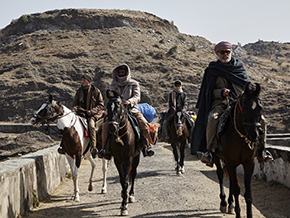