The Shamer's daughter, Dina, has unwillingly inherited her mother's supernatural ability. She can look straight into the soul of other people, making them feel ashamed of themselves. When the sole heir to the throne is wrongfully accused of the horrible murders of his family, Dina's mother is lured to Dunark under false pretenses to make him confess. Neglecting to use her ability for the wrong purposes, she is taken prisoner. It is now up to Dina to uncover the truth of the murders, but soon she finds herself whirled into a dangerous power struggle with her own life at risk. In a semi realistic medieval fantasy world with Dragons and Witchcraft, Dina and her family are thrown into the adventure of a lifetime in order to put the rightful heir to the Kingdom of Dunark on the Throne.

more about: The Shamer’s Daughter

An award-winning cast has been lined up for Julius Ševčík’s sophomore feature, a Czech-Slovakian drama

The upcoming Danish feature is based on the dramatic experience of photographer Daniel Rye, who was held captive by ISIS militiamen for more than a year

Bestselling Wildwitch series of books to become a family movie

According to the contract, Danish-Chinese co-productions will get easier access to the Chinese theatrical market

Martin Zandvliet’s Land of Mine clears the table of Roberts

14 Robert nominations for Martin Zandvliet’s Land of Mine

The world’s best restaurant, now on the cinema menu

The Shamer’s Daughter finds new family all over the world 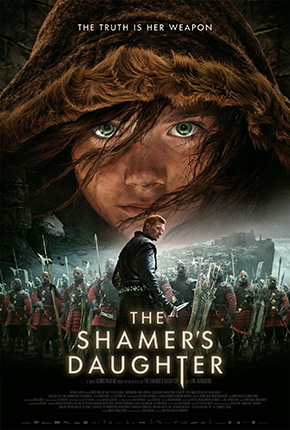 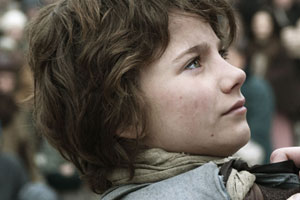