Ibiza, the early nineties, Jo is a twenty-five-year-old music composer. He has come over from Berlin and wants to be part of the nascent electronic music revolution, ideally by getting a job first as a DJ in the new nightclub on the island, Amnesia. Martha has been living alone in her house facing the sea for forty years. One night Jo knocks on her door. Her solitude intrigues him. They become friends even as the mysteries around her accumulate: that cello in the corner she refuses to play, the German language she refuses to speak… As Jo draws her into his world of techno music, Martha puts everything she had previously lived by into question.

CANNES 2015: It's back to Ibiza for Barbet Schroeder who establishes a continuum between modernity and the need to face the hidden shadows of the past

Jérémie Renier, Zita Hanrot and Marthe Keller are among the cast of the filmmaker’s feature debut, which is being staged by ElianeAntoinette and is set to be sold by Pyramide

Capture the Flag pins its hopes on Antigang

The production outfit continues to explore genre films with a movie by Benjamin Rocher, distributed by SND

Summertime and Florida will have open-air screenings at Locarno, where French productions really supply the lifeblood of the programme

A dazzling line-up at La Rochelle

Enfant terrible Gaspar Noé is back with Love 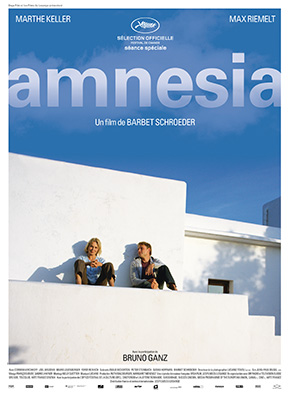 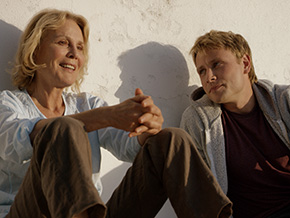 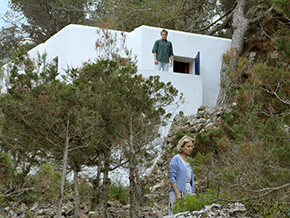 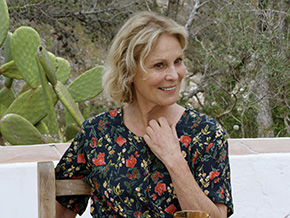