The Iraqi conflict is towards its end, in the south of the country. This is Stefania’s story, a nurse from Gela, who takes part of a humanitarian mission to help Iraqi children affected by the cleft lip. There, it is very common and incurable. The volunteers are locked in a secured area that it is forbidden to exit, outside the war is dangerous and cruel. But Stefania is set on leaving the area anyway. Khaleed, the Iraqi interpreter she tries to bribe doesn’t want to accompany her. He is scared. She is stubborn and doesn’t give up, and in the end he capitulates. He finds a ploy to avoid security controls, to get her out, past the check point, past the guards and finally surrounded by the people of Nasiriya. She doesn’t say what she is looking for and he tries not to ask her too many questions, that was the deal: no questions asked. Stefania looks at this war-torn country, the desert, the barefoot children, the carcasses of cars and armored vehicles, and thinks about her own town. She thinks about her sea. About Roberto. She is not just a regular volunteer. She is loaded with rage and one "escape" is not enough for her. What is she looking for?

more about: Another South

Another South for Ragonese and Scianna

As well as Tavarelli’s film, the debut films of Benso and Misuraca are coming to theatres. Independent titles include Greenaway, distributed by Teodora, and Brazilian film The Second Mother from Bim 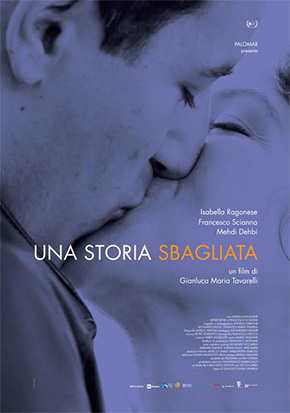 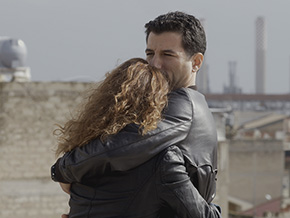 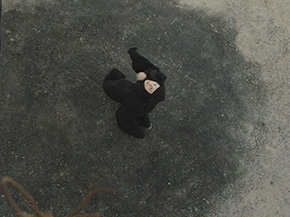