Despite her fame and fortune, Mina, a successful Indian actress in Mumbai, can´t forget her little sister Sita, from whom she was forced to separate after their mother´s death in a village. Thirty years later she will finally find out that Sita is alive and well in Barcelona. However, Sita’s adoptive parents have erased all traces of her past. She is now called Paula, works as a researcher in Biology and has no recollection of her Indian background, let alone of Mina. Faced with the shocking truths of her past, Paula begins a long journey of self-discovery, aided along the way by her budding romance with the handsome Indian immigrant Prakash. A story of hope and love across Mumbai and Barcelona; from India to the Mediterranean and all the way back. Based on the novel Traces of Sandalwood by Asha Miró and Anna Soler-Pont; script by Anna Soler-Pont.

more about: Traces of Sandalwood

Traces of Sandalwood: the desperate search for Sita

The actress who played the young main character in Almodóvar’s Julieta jetted off to Lima to film this European-South American co-production, an adaptation of a stage play about family conflict

Star Men, Palio and Night and Day to bookend Cambridge

Today, 43 French distributors will discover the titles on the programme of "Dífferent 8! L'autre cinéma espagnol" 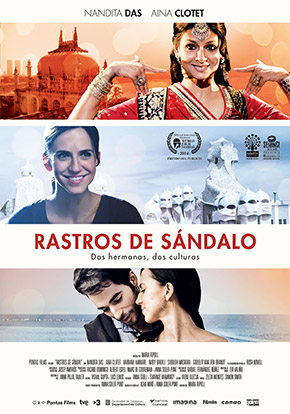 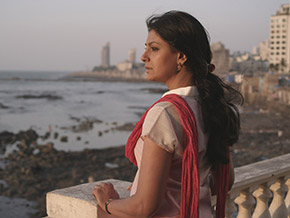 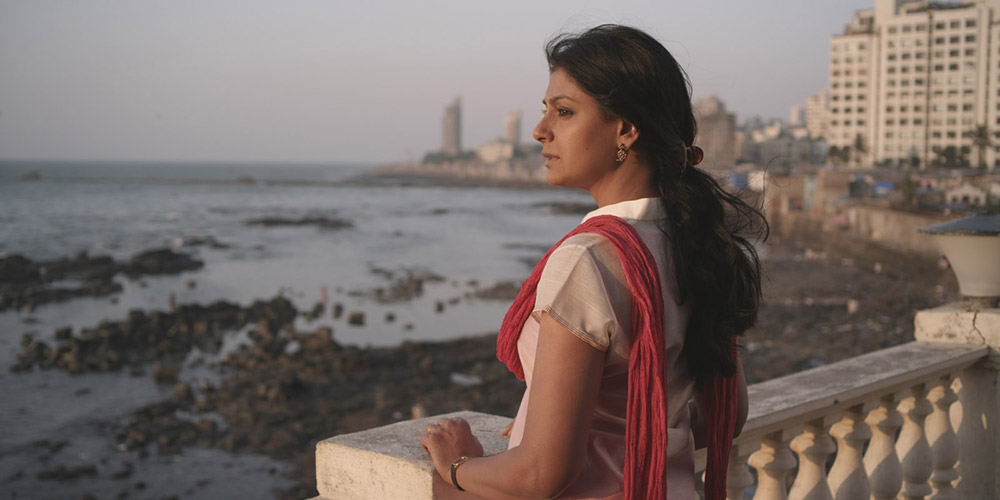 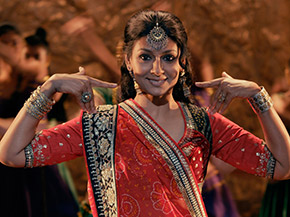 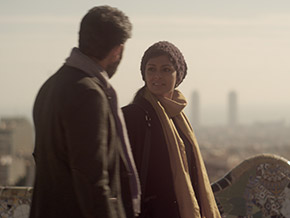 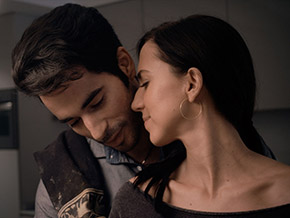