Could it be any worse? Not for costume designer Olga (Eva Löbau) and director Georg (Samuel Finzi). They've only just broken up, and now the two of them are stuck together on a campsite in Poland, filming a comedy about the UEFA football championship that is doomed to fail. The shoot turns into a chaotic farce: Actors and plot change as often as a footballer changes his strip, and each day another crew member abandons the sinking ship. The fact that Olga is pregnant becomes almost irrelevant. While Georg hysterically attempts to fulfill his inner artistic destiny, completing a film against all the odds, Olga vigorously seeks her fortune in today’s Poland. Both are hopeless endeavours. In the end it’s left to Georg and Olga to realize that a worst-case scenario is still better than no scenario at all. 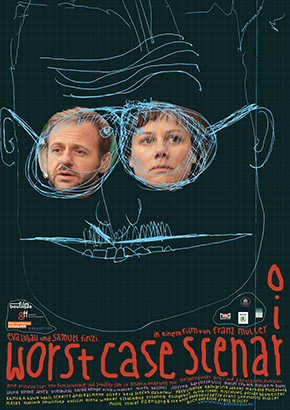 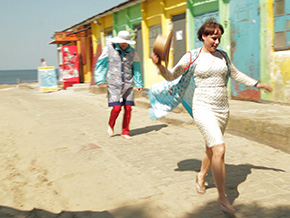 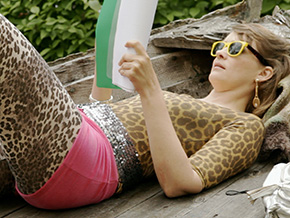 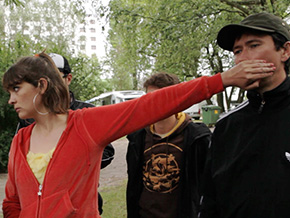