The Midwife is a romance-drama set during WWII in Finland’s Lapland province, a major European battle ground of the war. Based on Katja Kettu’s bestselling novel, 'The Midwife' turns on the love affair between a Lapp midwife and a Nazi SS officer set against the backdrop of the Lapland War, which opposed Finnish and Germany armies in 1944-45. The themes in the story are international. It’s about conquering love and war, and class boundaries that are broken down.

more about: The Midwife

The only Chinese A-list festival, taking place from 11-19 June, will hold the world premieres of some eagerly anticipated European films

The Jussi for Best Film goes to The Fencer, with three prizes for Distractions

Aleksi Salmenperä’s Distractions cashed in on three of its nine nominations for the Finnish national film prize, but missed out on Best Film, which went to Klaus Härö

2015 sees the highest number of foreign productions come to Lithuania

Five Finnish features have a place in the chart of the top ten films, including Taneli Mustonen’s The Reunion at number two

Local films top the charts in Finland and Norway

There were two records set in September for Norwegian releases: the highest number of tickets and the biggest market share

Antti J Jokinen’s third feature, which won the Best Actress Award at Shanghai, has recorded the best Finnish opening for a domestic drama 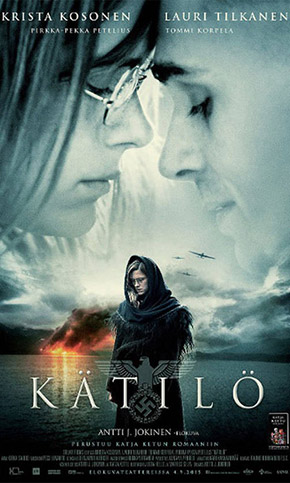 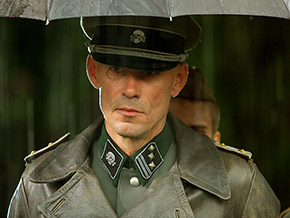 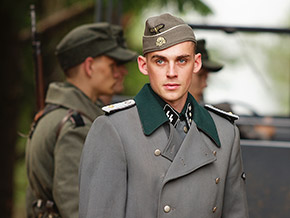 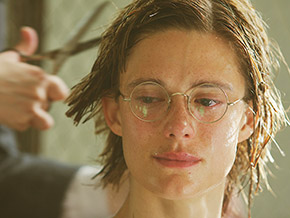