ONCE UPON A DREAM – A JOURNEY TO THE LAST SPAGHETTI WESTERN

Once Upon A Dream - A Journey to the Last Spaghetti Western is a modern fairytale capturing the human desire for a magical life-style Hollywood promises with its shimmering images. Placed in the Spanish desert, in the small village Tabernas which used to be for decades the shooting place of films like "Once Upon A Time" and "Lawrence of Arabia". But as time has passed by and the economical crisis took over, the village lost all its glamour, the citizens their jobs. All of a sudden a new big film production staring a famous shimmering Hollywood star comes into town. For few people a new light of hope shows up, a new chance to escape the rough reality of their daily lives.

more about: Once Upon a Dream – A Journey to the Last Spaghetti Western

Eight German (co-)productions are running in the major Czech event's competition sections, including three in the main competition 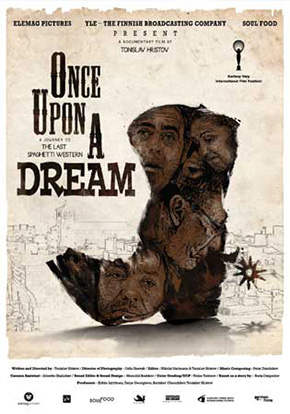 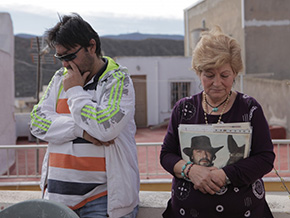 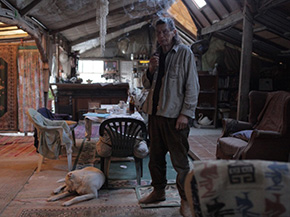