Felvidek: Caught in Between, an animated documentary, dusts up longforgotten stories of people from a Central European region, whose lives were affected by the decisions of political leaders. After World War II, thousands of people from this region were forced to leave their homes. Memories come alive. 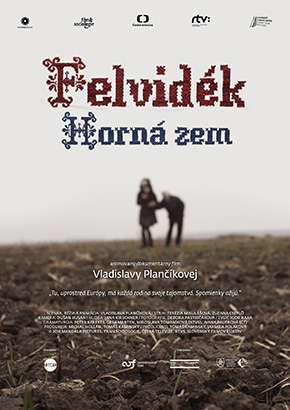 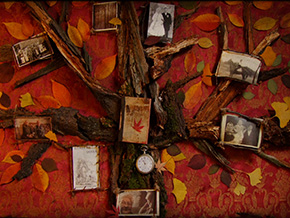 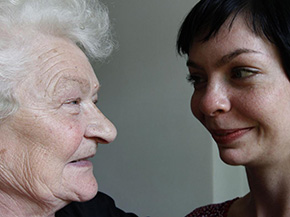