The film tells us about World War II in Estonia in 1944 - from the battles at Blue Hills in July until the Red Army occupied the last bit of Estonia in November.The film concentrates on human beings in the war, the effect of the war on people and the cost of war. It shows the war through the eyes of Estonian soldiers serving on both sides of the front - the Red Army and the German army.

The Estonian director's new project, the first instalment of a trilogy, is an Estonian-Latvian-German co-production

Estonian cinema has a record-breaking year in 2015

Takings and audiences for 2015 proved huge for domestic features

The Master wins Best Estonian Film of the Year

1944 to be the Estonian submission for the 2016 Academy Awards 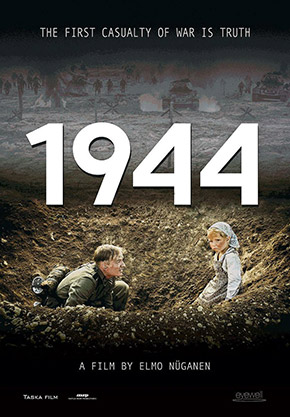 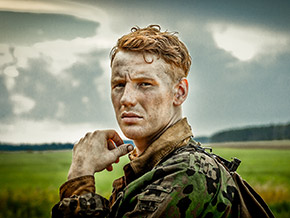 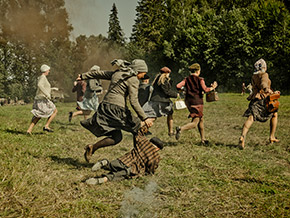 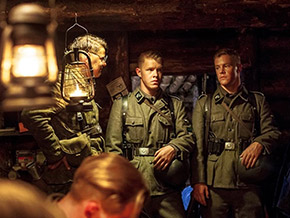