It seems that football is still the most important thing in Koko's life and Zlatko is still spending every second reading books and scolding Koko for being immature. To prove him wrong, Koko tells him that he is unhappily in love with the mysterious girl, a girl who is as magical as the heroines from Zlatko’s novels. Koko’s sister Marica, friends Ema and Melita have their own band – Koko’s team will go to a concert, as will the girls go to their football games. We will find out whether the boys are really that interested in music and the girls in football in the new film from the Koko serial.

more about: Love or Death

The High Sun and Next to Me top the charts

Dalibor Matanić's The High Sun scores the third-best local opening ever in Croatia, while Stevan Filipović's Next to Me opens at the top of the Serbian BO chart

Oscars: Enclave runs for Serbia, The High Sun for Croatia

Serbia has selected Goran Radovanović's Enclave as its Oscar candidate, while Croatia opted for Dalibor Matanić's The High Sun 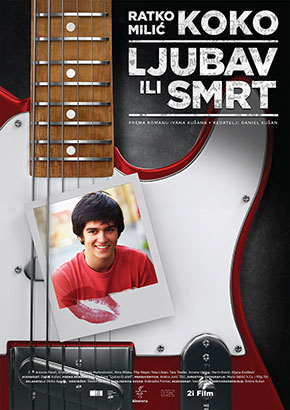 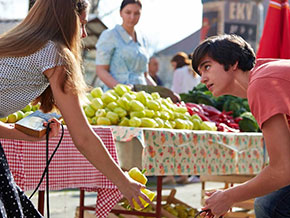 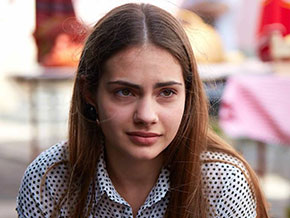 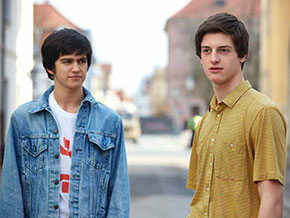 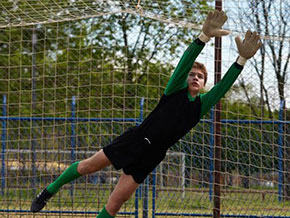