Maidan Nezalezhnosti is Kiev’s central square. It gave its name to the massive anti-government rallies that took place in the winter of 2013-2014 and eventually toppled the regime in Ukraine. The joy of freedom was quickly overshadowed by the aftermath: the Russian annexation of Crimea, the bloodshed in the east, the lurking warfare lead by Putin and the clashes in Odessa where dozens died. One way or another, all these events stem from the civil unrest on the Maidan square. Kiev/Moscow. Part 1 follows the stories of hope, excitement, fear, and death of different people linked to this passionate revolution.

The winners of the 68th Locarno Film Festival: independent and surprising

LOCARNO 2015: The Locarno Film Festival remains true to form with a list of winners that supports independent and lesser-known cinema 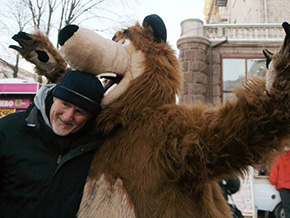 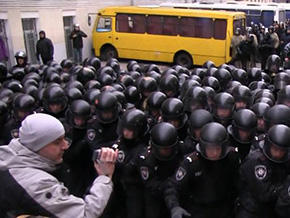 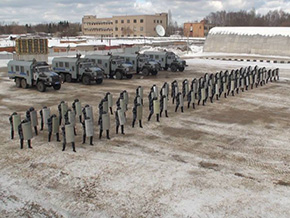 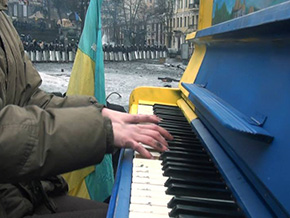