It is the 1991 coup in the Soviet Union. Pyotr Voyd, a young gangster awakes in the notorious prison of Lubyanka, captured by the KGB. During the interrogation process he loses his memory and believes that he is a Russian Revolutionary poet in 1919 where he joins the real-life Red Army hero Vasily Chapayev and his sidekick machine gunner Anna. 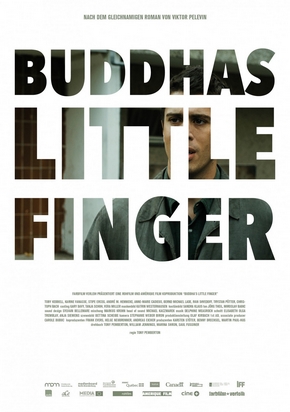 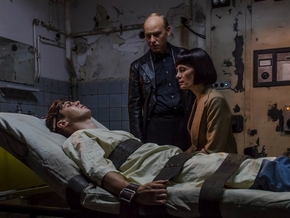 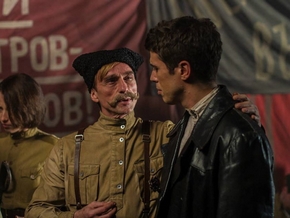 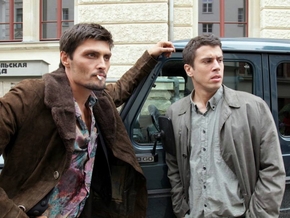 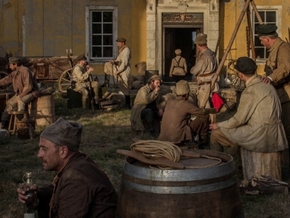