Skopje, the beginning of the 90’s; celebration of the national holiday of the newly established independent state of the Republic of Macedonia, coinciding with the tenth anniversary of Nikola, Deputy Minister, and his wife Ana. Throughout the linear action taking place in a single night - during which the marital crisis of the main protagonists reaches its culmination - a flashback of sequences from the celebration takes us through the second narrative line of the story, reflecting the professional life of and the temptations faced by Nikola, who is involved in a political scandal at his Ministry, related to the privatization of a state-owned company. The heated arguments between Nikola and Ana, brought about by him forgetting all about their anniversary, bring to the surface all of their problems, frustrations, and secrets. The tension of this marital drama is further intensified by the fear and paranoia of Nikola, who is searching for his report on the privatization of the company, as a result of which the Minister and several of his associates have been arrested. They are not alone on this long and exhausting night. Their home has been tapped… The story was inspired by the novel “Ear” by Jan Prochazka, one of the best screenwriters in the history of the Czech cinematography.

Featuring a Mircea Daneliuc tribute as this year's centrepiece, the section will highlight the latest from the gathering’s local area

Honey Night in the Oscars race for Macedonia

Slovakian and Czech films and projects head to Cannes

Both countries will have new films on the table at the Film Market, with Slovakia also presenting some promising projects in the pipeline

BERLIN 2015: The mockumentary-thriller Ghoul, sports drama Fair Play and a fiction-feature adaptation of Jan Saudek’s life are all on offer at the European Film Market 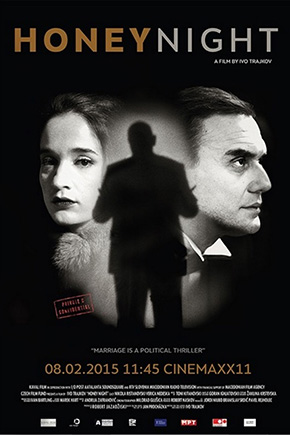 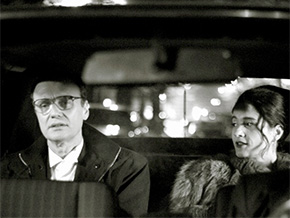