Carina Cuanna is a 22 year-old Dutch woman studying Anthropology. She arrives in Turkey in June 1993, in order to write her thesis "The Role of Women in Turkish Society". Everything is going well. When the time comes, Carina leaves for Sivas with her friends, where the 4th annual Pir Sultan Abdal celebration day organizations will be held. They arrive in Sivas on July 1st. Carina takes photographs and meets the attendees. Next day, on July 2nd, tensions begin to rise among the city. A group of fundamentalists use Aziz Nesin's attendance to the organization as an excuse and start a riot. After hours of tension, the growing crowd set the hotel on fire. After remaining on the verge of death for hours; the literate people of the nation; journalists, artists, intellectuals, and Carina Cuanna, the Dutch guest whose only fault was to love Turkey, are burned to death. 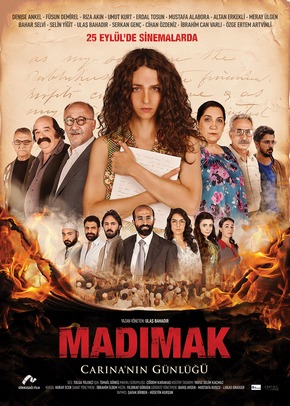 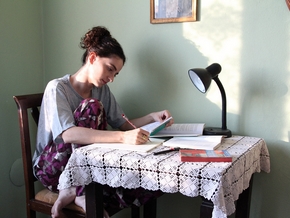 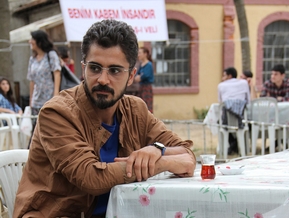 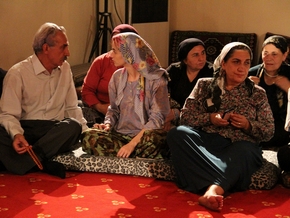