Inspired by an incredible true story "Carte Blanche" is a ilmeel-good movie about a high school history teacher who – fearing he might lose his job and dignity - decides to hide the fact that he’s losing his sight. Kacper, a beloved history teacher, begins to lose his sight. The medical diagnosis leaves little hope; due to a genetic disorder, chances are high that he’s facing permanent blindness. Initially heartbroken, he attempts to hide his health problems from his bosses. His only desire is to keep his dream job and to help his students prepare to the final exams. The only person knowing about Kacper's problem is his best friend Wiktor. Fighting his dreary fate, Kacper becomes very close with his co-worker Ewa, and at the same time he tries to help a rebel student Klara, who hides a secret of her own. What makes this story so universal and appealing is that it’s not merely about this particular’s man struggle with a disease. It’s about every man whose world begins to fall apart and who is faced with a choice to make: to fight or to give in and remain defeated. How much strength does one need to come from their knees and keep on going? Are we capable of writing our life over again, from scratch?

With a total of 24 invited film projects, all at various stages of production, the largest industry event in Poland will go digital on its original dates

Record attendance levels for Poland in 2015

There are some fine-looking showcases for Polish productions on the cards, with CiakPolska in the Italian capital from 13-19 November and KinoPolska in Paris, which starts on 18 November

Tofifest: 11 titles for the “From Poland” competition

Raging Rose by Julia Kowalski is one of the most eagerly awaited films in this section of the festival, which is currently under way in Toruń

Andrzej Chyra stars as a heroic teacher in Carte Blanche

The actor toplines Jacek Lusinski’s film, which is released today in Polish theatres by Kino Swiat 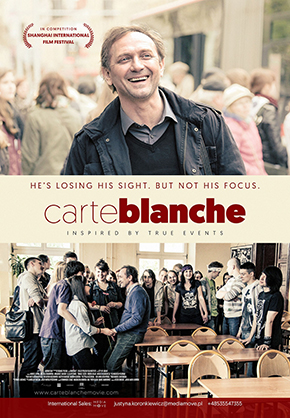 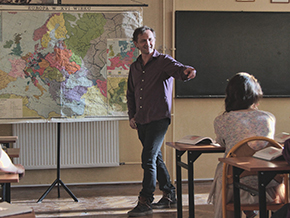 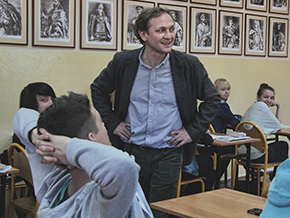 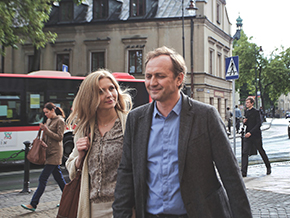 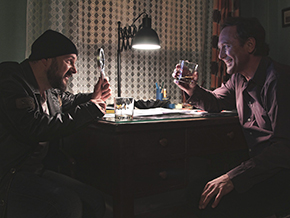