The movie is an adaptation of a successful TV series, which has accompanied Flemish television viewers through the generations, as it was aired for more than 20 years on the country’s main television channel. In it, we follow the adventures of a group of characters who are well known to everyone, or almost everyone, and whom a part of Flemish viewers grew up (or grew old) with.

The investment fund for the Flemish regions will support six new projects, four of which are animations

A serious drop in admissions to Belgian theatres in 2016

Admissions to Belgian theatres fell by 8.22% in 2016, with almost 1.5 million fewer viewers

The shoot for the third instalment in the saga that began with The Alzheimer Case is under way; the movie should burst onto Belgian screens in late 2017

The VAF has presented its annual review of the past year’s activities: support for ten features in production and, more importantly, 2.4 million admissions for Flemish films

Attendance levels in Belgian cinemas on the rise in 2015

The Belgian cinema market rose 3.8% compared to 2014 for member theatres of the Federation of Belgian Cinemas

Highest admissions record of all time for Flemish films in 2015

A prolific end to the year for the Flemish box office

FC de Kampioenen 2 has been a smash hit, The Ardennes has received a Golden Award, and Black can pride itself on a great first week in both Flanders and Brussels

As expected, with almost 150,000 admissions over five days, the second instalment in the FC de Kampioenen franchise is driving the Belgian box-office counters crazy

Flanders: A clash of the titans at the box office 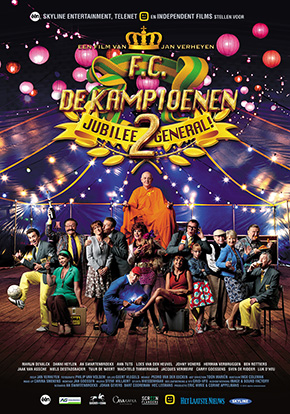 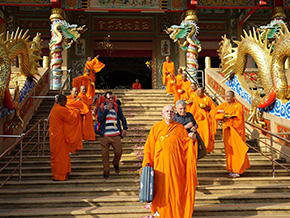