This cinematic reportage with elements of a personal journal explores xenophobia in Czech society and anti-Nazi activists, but also the filmmaker’s personal experience from living among in an socially excluded Romani neighborhood. Most of the footage was shot by the director using his own camera, and the immediacy of the images is further accentuated by voiceover observations and commentary. In just a few scenes, he adds music for dramatic affect. With his direct questions, he tries to unmask the racist arguments not only of anti-Roma protestors, but also of many ordinary citizens.

more about: Czechs Against Czechs

Czechs Against Czechs: To live with the Roma

Dead Slow Ahead and Under the Sun triumph at Jihlava 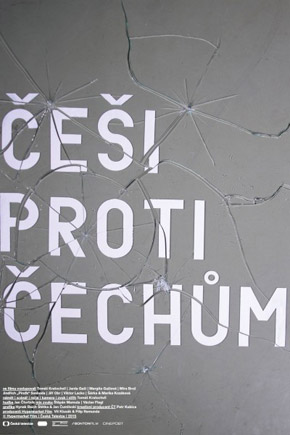 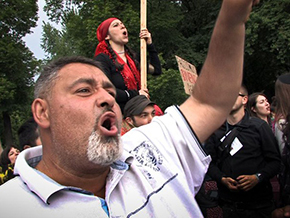 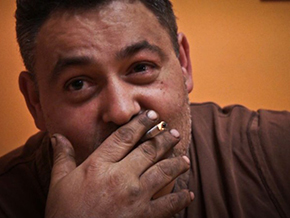 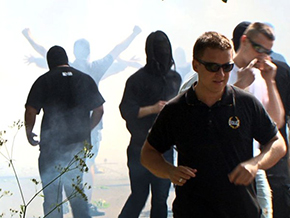 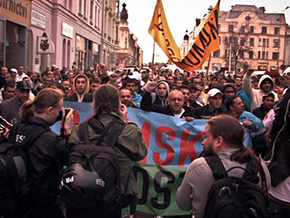