15-year-old Roma lives with her father. The two lead separate lives side by side; he - immersed in the world of science, rules and emotional coldness; she - in the world of dance, teenage rebellion and longing for her father’s attention. Roma’s life changes when a homeless man appears in the neighborhood. She starts exhibiting symptoms of a disease strangely similar to those her mother developed before she died. In Roma’s life, the difference between the real and the unreal becomes blurred. The fates of the homeless man and Roma seem to be interdependent; she is convinced that the homeless man is her injured Guardian Angel, trapped in a human body.

Today sees Kino Swiat release Katarzyna Jungowska’s film in theatres, a title that was unveiled at the Warsaw Film Festival and won the Morgenstern Award for Best Feature Debut

Unspooling from 10-19 October, the Warsaw International Film Festival celebrates its 30th anniversary this year – and the CentEast Market its tenth 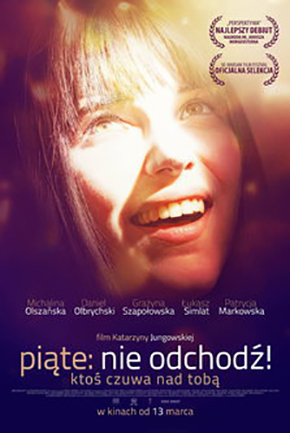 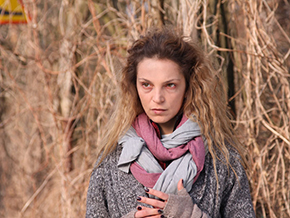 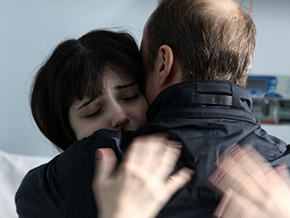 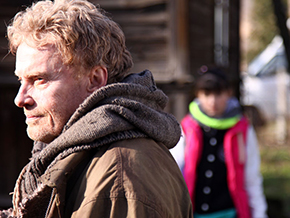 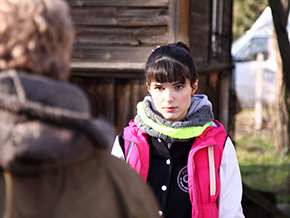