A French architect, Caroline (Marie-Josée Croze), 40, in Vilnius, Lithuania on business, has to spend an extra night in the city due to a delayed work meeting. At the bar of her hotel she meets Jaakko, 35, a Finnish DJ who is in Vilnius for a gig. Caroline lets him understand that she doesn’t speak English, and Jaakko doesn’t speak French. Although they lack a common language, they find themselves enjoying each other’s company. A pleasant evening ends up with them spending a night together in Jaakko’s hotel room. But in the morning everything changes when Caroline reveals that she can speak English after all. Jaakko is a little confused, but plays it cool. Caroline in turn is feeling a bit ashamed and relieved to be leaving the city. Her return home doesn’t proceed as planned, however, as there are no flights out of Vilnius due to an ash cloud from a volcanic eruption. Caroline meets Jaakko again and he suggests that they make the best of it and get to know each other better -- find out what they both are really like. How often does one run into a one-night stand in a foreign country again? Caroline decides to play along. What then follows is 24 hours that could change their lives, but do they dare to seize the opportunity?

more about: 2 Nights Till Morning

2 Nights Till Morning: An encounter with a stranger

We met up with Finland's Mikko Kuparinen, director of 2 Nights Till Morning, screened in competition at the Bergamo Film Meeting

Boasting six films at this year’s Cannes, the Helsinki industry sidebar has announced an all-star panel for its fifth edition, which will unspool from 20-22 September

Goran Radovanović’s Enclave comes out on top at Bergamo

Home Care took home the second prize in the competition, while third place went to 2 Nights Till Morning

The 34th edition (5-13 March) will present 7 European films in the competition reserved for new writers, and tributes to Shane Meadows, Jasmila Žbanić and Petr Zelenka, who will all be present

BERLIN 2016: The Baltic country continues to attract interest from the international film community

2015 sees the highest number of foreign productions come to Lithuania 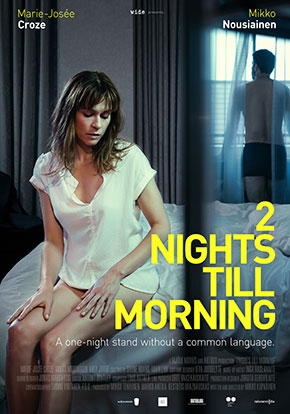 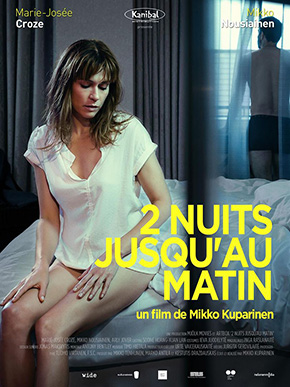 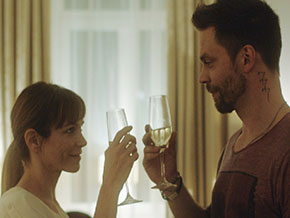 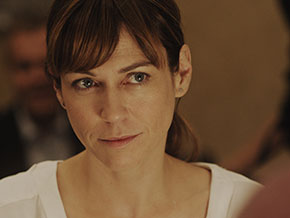 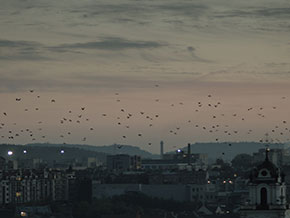 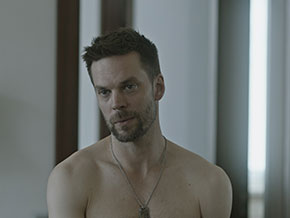