Two completely different women – a prostitute and an avenger – are brought together by destiny to help each other come to terms with their pasts. After Marika kills a man in self-defence, she runs off to the nearby station and boards a train where she meets Jana, a quiet woman in her late thirties who is en route to her cottage deep in the mountains. This seems like a perfect chance for Marika to take refuge; however, there is something covert going on and the suspicion between the two women regarding their true intentions gradually builds up. While the picture is formally built as a thriller, the actual content is embellished with complex and shrewd psychological portraits of both heroines and placed in the social context of their destiny.

more about: Three Days in September

Requiem for Mrs. J. goes to the Panorama Special

The Wednesday Child, The High Sun and Liza, the Fox Fairy are among the 12 titles in competition at the 25th Cottbus Festival of East European Cinema

Grants include two minority co-productions and three projects in development 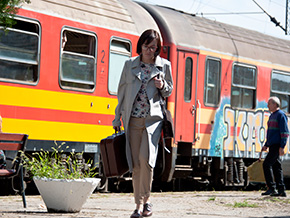 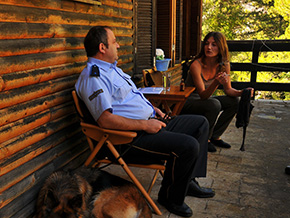 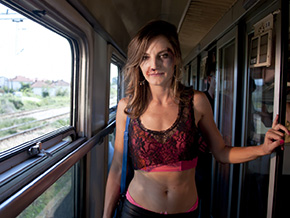 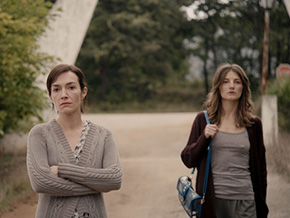