Bjarte has been having a tough time of late; his problems are growing as rapidly as his stomach, with loan-sharks demanding he pay back the money he owes them, his sexually voracious wife unhappy with their lack of love life, and his career looking to be on its last legs. Hoping it will solve his problems, Bjarte teams up with a pair of witless thugs and hatches a plan that involves bet rigging and horse tranquillising. But, as you would expect, things do not go entirely to plan.

16 Norwegian features, old and new, will be shown at the 14th edition of Romania's most important film event

The Norwegian International Film Festival has launched the 20th anniversary edition of the market with 21 new films, 20 works in progress and more besides 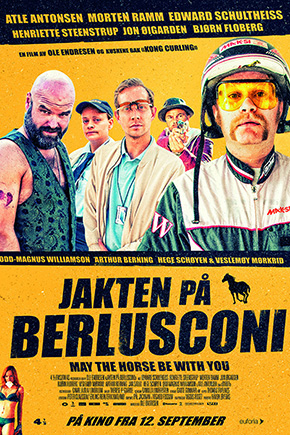 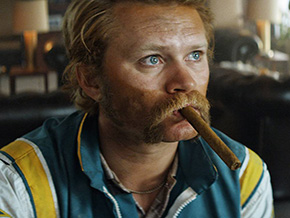 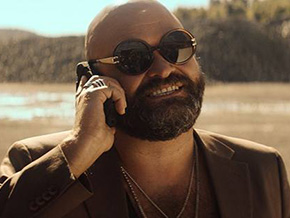 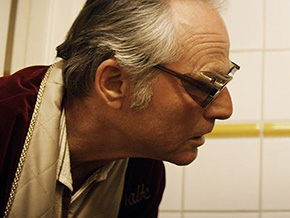 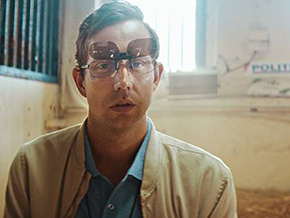