Tehran, 1988. Shideh lives amid the chaos of the Iran-Iraq war. Accused of subversion and blacklisted from medical college, she is in a state of malaise. Furthermore, her husband is at war, leaving her alone to protect their young daughter, Dorsa. Shortly after a missile hits their apartment building but fails to explode, Dorsa falls ill and her behaviour becomes increasingly disturbed. Searching for answers, Shideh learns from a superstitious neighbour that the cursed, unexploded missile might have brought in djinns – malevolent spirits that travel on the wind. Convinced that a supernatural force within the building is attempting to possess Dorsa, Shideh finds she has no choice but to confront it if she is to save her daughter.

more about: Under the Shadow

CANNES 2019: Babak Anvari’s shocking body horror uses the tools of David Cronenberg to show that the biggest demons are those from within

For its fifth edition, EFP’s showcase of European cinema in Russia is lining up film premieres in St. Petersburg

Doha, a crossroads for world cinema

The British critics crown Toni Erdmann and Fire at Sea

American Honey, Under the Shadow win big at BIFAs 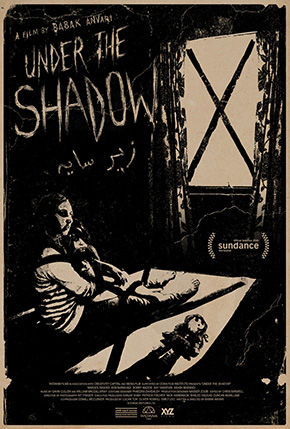 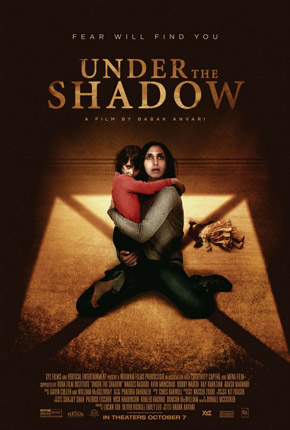 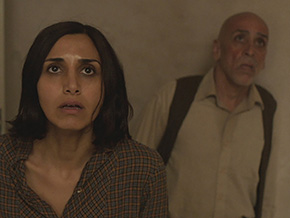 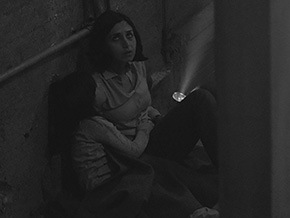