Based on a true story, Hans Fallada’s powerful and redemptive novel, written shortly after the Second World War, describes a city paralyzed by fear. Otto and Anna Quangel are an ordinary couple living in a shabby apartment block in Berlin trying, like everyone else, to stay out of trouble under Nazi rule. But when their only child is killed fighting at the front, their loss propels them into an extraordinary act of resistance. They start to drop anonymous postcards all over the city attacking Hitler and his regime. If caught, it means certain execution. Soon their campaign comes to the attention of the Gestapo inspector, Escherich, and a murderous game of cat-and-mouse begins. But the game serves only to strengthen Otto and Anna’s sense of purpose, and slowly their drab lives and marriage are transformed as they unite in their quiet but profound rebellion.

more about: Alone in Berlin

Alone in Berlin: Letters to strangers

BERLIN 2016: Vincent Perez’s attempt to adapt a post-war bestseller on the resistance of German citizens to Nazism misses the mark at Berlin

“Many filmmakers are investigating the causes of the refugee crisis”

BERLIN 2016: Berlinale director Dieter Kosslick talks about the impact of worldwide globalisation, which is reflected in this year’s festival programme

CANNES 2016: Principal photography to commence 22 May on location in Hampstead

BERLIN 2016: The European network of regional film funds has backed one in three European Union films selected at the festival

Picturehouse and Altitude acquire UK rights for Alone in Berlin 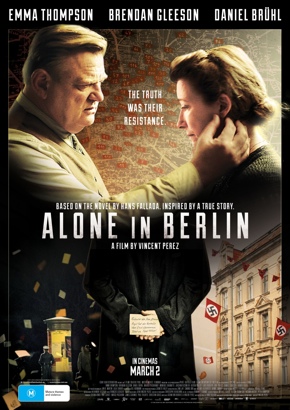 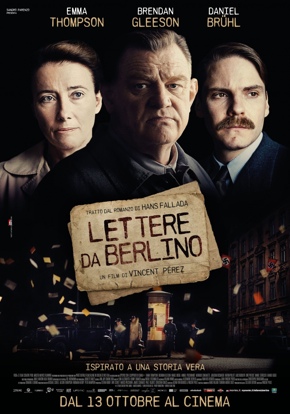 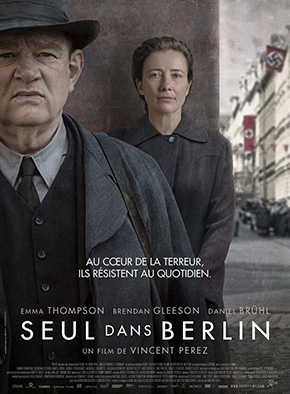 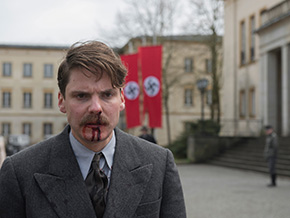 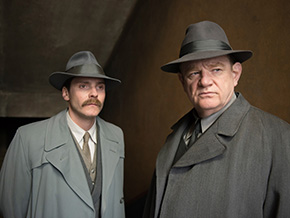 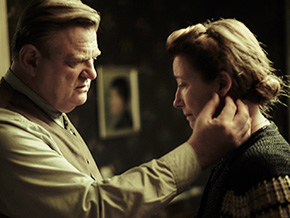 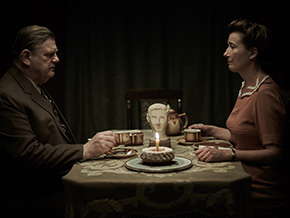