Losing his memory after a mugging, a man known only as 'MP' (Missing Person) leaves his home and sets out on a journey - in search not only for his memory but perhaps also for a new identity. MP finds himself confronted by a world in which there are no longer any certainties; an era of crisis on many levels. On his travels from country to country, portrayed via an associative image montage and through a series of strange, illuminating, sometimes comic encounters, MP attempts to gain insight into the complexity of life in the 21st-century West - into what commentators have called an age of 'rolling catastrophe'.

History's Future: information from the future

Dutch artist Fiona Tan is participating in this year’s IFFR with a complex film that revisits issues close to her heart: identity, memory and time

Cineuropa sat down with visual artist Fiona Tan, director of History’s Future at this year’s International Film Festival Rotterdam to hear more about her thoughts on cinema and the festival

Irish producer Cormac Fox, selected as one of the 2019 Producers on the Move, discusses his past work and new projects at Vico Films

Jonathan Glazer lit a beacon for European sci-fi with Under the Skin; now Simon Pummell’s here to keep that flame alive

Simon Pummell, Robin Pront, Alexander Sokurov, Antoine Cuypers and Boudewijn Koole are among the European directors showing off their latest features at Rotterdam 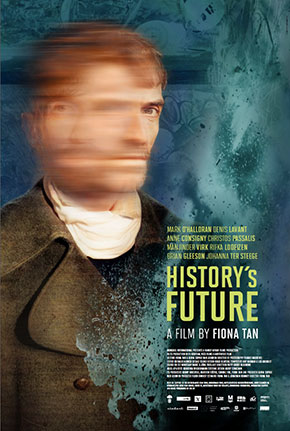 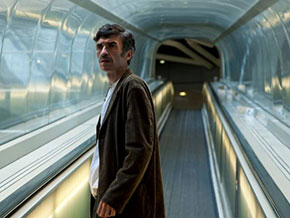