Sitting at the dinner table with his four grown-up children and their partners, widower Victor relishes his role as family patriarch. He holds forth on physics and wine until his son Cosma confronts him with the fact that his name has shown up in historical documents which indicate he denounced women wanting to flaunt the abortion ban in place until 1989. The mood abruptly shifts. Victor defends himself by pointing out that he is, after all, against abortion and that twins Sasha and Romi owe their very lives to this fact – their mother wanted to abort them. Yet when Sasha announces she is pregnant soon afterwards, Victor’s convictions are put to a true test.

Illegitimate: A switch of perspectives

BERLIN 2016: Adrian Sitaru’s independent feature may cause a stir with its uncomfortable story

The drama explores the relationship between victim and abuser in a dysfunctional, rural family

“It’s hard to say when abuse becomes apparent, but it is easy to go there”

After a world premiere at Toronto, Romanian director Adrian Sitaru shows his drama The Fixer at Les Arcs. We talked to him about the film’s complicated dilemmas

Romania sees a 140% increase in earnings for domestic releases

Hadrian Marcu about to shoot A Decent Man in Romania 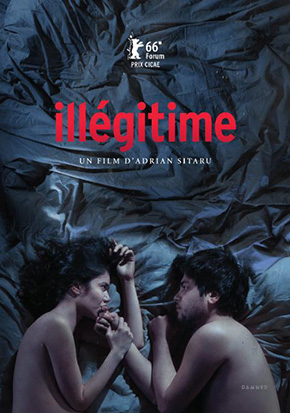 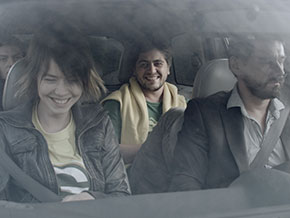 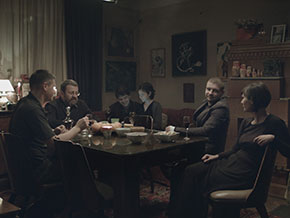 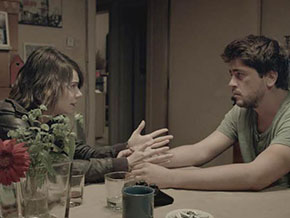