A MAID FOR EACH

In many Lebanese households, lives an African or Asian domestic worker. There are currently 200,000 migrant domestic workers amongst 4 million Lebanese. Zein is the owner of a domestic labor agency in Lebanon. He brings women from Asia and Africa to work in Lebanese houses. Rima plays the role of a maid on the stage and has a Sri Lankan domestic worker in her real life. The role of the “Master” is quite familiar to her and she will have to face it with lucidity. Lati is a maid and she’s angry. She’s confident that one day everything will blow up and she will regain her rights. Through the three characters of Zein, Rima and Lati, the film aims to dissect an entire system, a fully integrated logic in the daily life of the Lebanese that has become a given.

more about: A Maid for Each

Four stars in the line-up for Doc & Film International

With Fire at Sea by Gianfranco Rosi in competition and three other films in the selection, the French company is getting ready for a very busy EFM

44 films selected for the Berlinale Forum

The European contingent is spearheaded by directors such as Eugène Green, Bence Fliegauf and Guillaume Nicloux 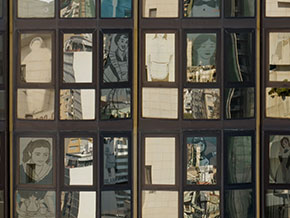 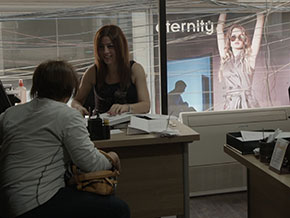