The panoramic shots are breathtaking: a majestic mountain landscape in winter, flat-roofed tin shacks cowering next to one other, women perched on steep slopes using primitive tools to break through pieces of rock. La Rinconada is situated over 5,000 meters high in the Peruvian Andes, on the edge of a gold mine. This 21st century El Dorado is an inhospitable place, where untold numbers of people live and work in the most precarious of conditions, hoping both for gold and a better life. Salomé Lamas has constructed a cinematic diptych to convey the extremity of this situation and the dimensions of its misery without having to resort to graphic images. While an hour-long single take from a fixed camera position shows an endless stream of mine workers trudging up and down a garbage-lined path day and night, voiceovers speak of cold, hunger, poverty, danger to life and limb, atrocities and lawlessness. The second half of the film then places haunting observations of something like the normal and the everyday alongside all this: chitchat while chewing coca leaves, rituals and social gatherings with music and dancing. It’s only then that the true eeriness of the setting comes to light.

Salomé Lamas and Hugo Vieira da Silva will show their latest films as world premieres, while DocLisboa winners Maya Kosa and Sérgio da Costa are also on the Forum line-up

44 films selected for the Berlinale Forum 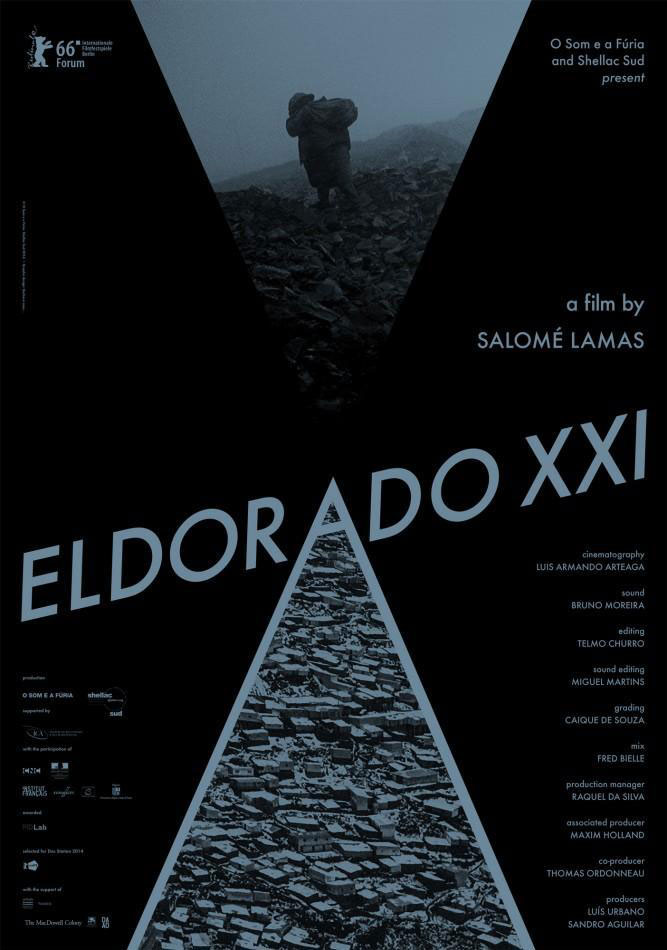 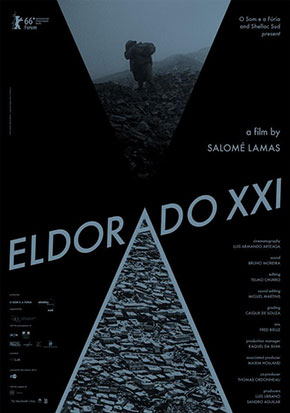 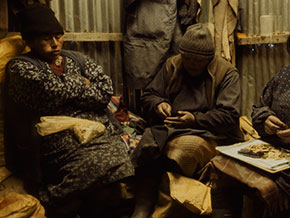 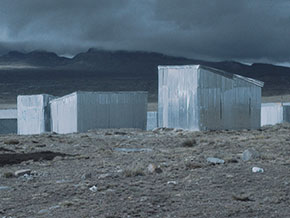