On June 27th 1980 a DC9 belonging to the private Italian airline ITAVIA disappears from the radar screens without launching any emergency signal and crashes between the islands of Ponza and Ustica. Eightyone persons died. The hypotheses on the disappearance of the DC9 are three: structural failure, a bomb in the rear toilet of the plane, or an air-to-air missile which struck the civil aircraft by mistake during a battle between unidentified military fighters. Roberta Bellodi, a Sicilian journalist who lost her daughter on that night, and Corrado di Acquaformosa, a Deputy in the Italian Parliament, member of the Commission set up to throw light on the crash of DC 9, try to find out the truth, entangling themselves in a labyrinth of cover-ups, disappearance of proofs and key witnesses. Their researches lead them to a fourth, bloodcurdling hypothesis.

more about: Ustica: The Missing Paper

Not far behind is Italian Race with 16 nominations, and Sweet Dreams with 10. The awards ceremony will take place on 27 March

The other films being sold by Italian companies at the Cannes Film Market include Indivisibili, Veloce come il vento, and Il Ministro

Ustica by Renzo Martinelli to hit Italian theatres in March 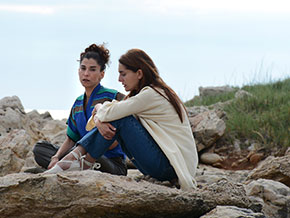 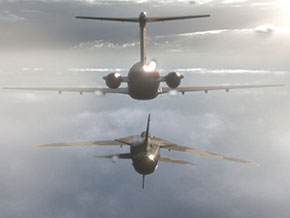 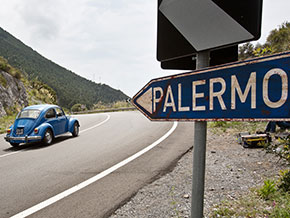 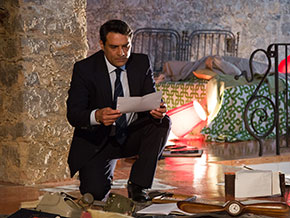 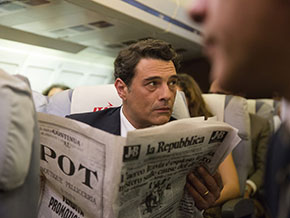 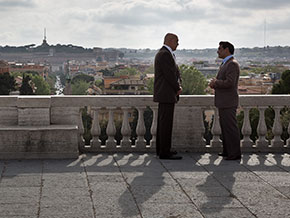