1995. The Bosnian conflict is coming to an end but violence doesn’t stop between the two ethnic groups. The UN forces cannot prevent revenge, acts of cruelty and ferocities. Tracked by the militia, Irina and her father try to escape but when a sniper shoots her dad, Irina has to keep going on her own. She finds shelter in an isolated farm, home of a very religious Muslim Bosnian family, but she has a hard time getting accepted by them. While the conflict is calming down thanks to the UN and the Red Cross action, Irina takes part in the farm activities and becomes friend with the young Malik. But prejudice and resentment disturb the quiet family life and jeopardize the kids’ friendship. On a freezing night, as they attempt to escape through the Bosnian mountains scattered with land mines, they put their lives in great danger…

more about: Irina, the Scarlet Briefcase

Promises and confirmations among the cinema listings

Métamorphoses, Hippocrates and Now or Never burn bright among the new releases, while Winter Sleep weaves its web at the box office 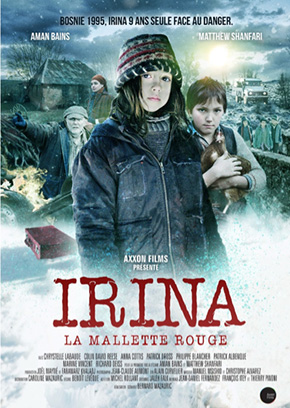 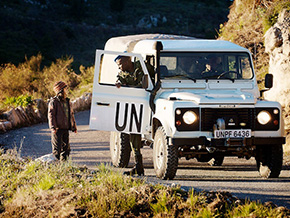 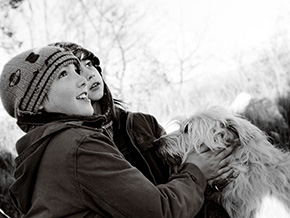 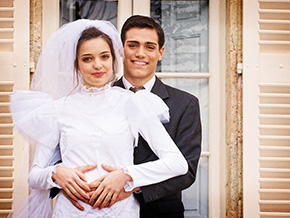 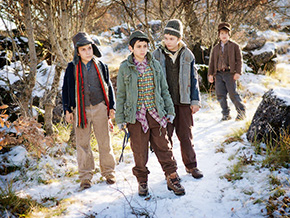