100 years ago the grandparents of the director Peter Entell fled the war and massacres in Ukraine. Today, Entell confronts the same destructive nationalism in which people kill in the name of their motherland, their flag, their culture, their religion. The memory of the atrocities suffered by the Jews, the Muslim Tatars of Crimea, the Orthodox, are transmitted from generation to generation, and with it the poison of hatred… this hatred that prevents turning the page on the horror.

Like Dew In The Sun, on the trail of a phantom past

Peter Entell, a director who was born in the United States but lives in Switzerland, returns to Visions du réel in Nyon to present his highly personal new film

At Visions du Réel, Peter Entell has presented the world premiere of an intimate portrait of three women who share an extraordinary strength, born of the very bowels of the earth

Film and art against xenophobia and denied rights

We caught up with the director of the Trieste Film Festival, Nicoletta Romeo, to discuss the themes of the films being shown at this year’s edition

The IDFA kicks off with Guido Hendrikx’s Stranger in Paradise

Director Peter Triest won the 2016 Mediafonds Documentary Award on the opening night of the festival, which runs until 27 November 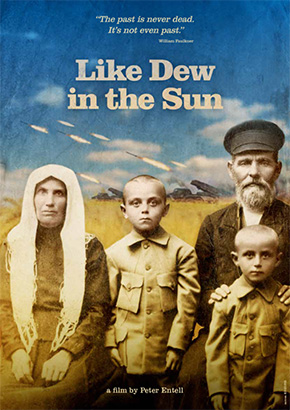 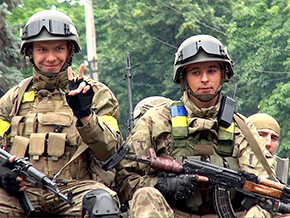 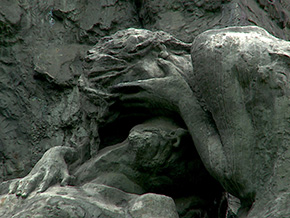 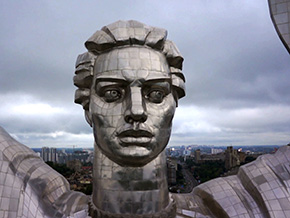 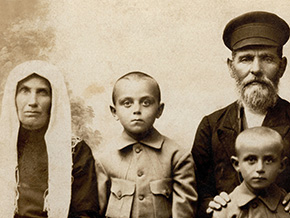