Far'Hook is a twenty-year-old rapper. Following a settling of scores, he's obliged to leave Paris and lay low for awhile. His producer, Bilal, suggests that Far'Hook take his place accompanying his father Serge on a tour of all of the ports of France, following the path taken by the painter Joseph Vernet. Despite the shock between generations and different cultures an improbable friendship develops between the promising rapper and this builder from the North of France, during an adventure that will lead them to Marseille for a final concert, one of reconcialtion.

Tour de France: For a change of scene

CANNES 2016: Rachid Djaïdani throws his heart and soul into this journey towards tolerance carried on the solid shoulders of Gérard Depardieu and a rapper unlike any other

"Give us good intentions"

The programme of the 16th Brussels Mediterranean Film Festival revealed

A selection of over 70 films will reflect the sheer cinematic diversity of the 20 countries lining the shores of the Mediterranean, from Italy to Lebanon, and from Greece to Egypt

Edouard Waintrop, General Delegate of the Directors’ Fortnight, breaks down his 2016 selection

The curtain rises on Arras

Today sees the start of the 17th edition of the increasingly attractive and popular event, which brings together European arthouse film and more mainstream titles 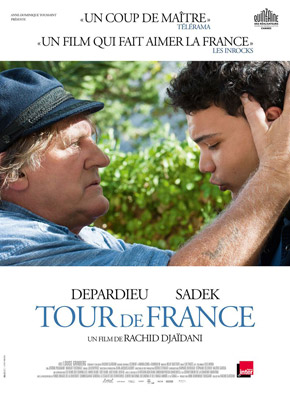 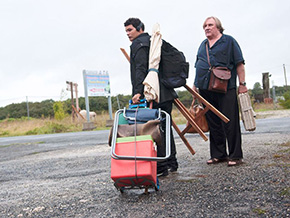 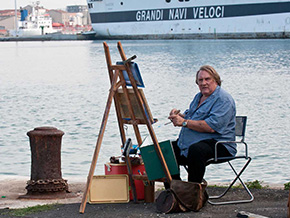 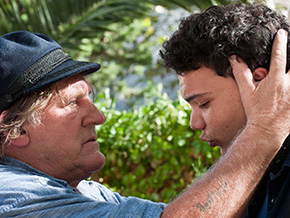 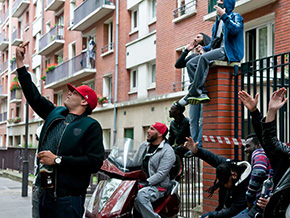