Uganda, 1989. A young rebel who claims to be visited by spirits, Joseph Kony, forms a movement against the central power: the LRA, The Lord’s Resistance Army. An “army” that grew by kidnapping teenagers – more than 60 000 over 25 years – of which less than half came out of the bush alive. Geofrey, Nighty and Michael, a group of friends, were among these teenagers, kidnapped at 12 or 13. Today, in their effort to rebuild their lives and go back to normality, they revisit the places that marked their stolen childhood. At the same time victims and murderers, witnesses and perpetrators of horrific acts that they don’t fully understand, they are forever the wrong elements which society struggles to accept. Meanwhile, in the immensity of the central African jungle, the Ugandan army continues to hunt down the scattered rebels left of the LRA. But Joseph Kony is still out there, on the run…

Writer Jonathan Littell directs his first film, a documentary about former child soldiers who fought with Ugandan guerrilla group LRA, which faces reality through their memories of the past

German Films interviewed Thomas Kufus, producer for Berlin-based zero one film, to talk about their work to date and their upcoming projects

The best of international independent film at the Turin Film Festival

The programme of the 34th edition of the festival directed by Emanuela Martini, which will take place in the Piedmontese capital from 18 to 26 November 2016, has been unveiled in Rome

"Purchases are made based on the intrinsic marketing of the film"

The trump cards of the line-up for Cannes and decoding market trends with Camille Neel, director of international sales at Le Pacte

CANNES 2016: German distributors acquired various titles and projects at the Film Market on the Croisette

The CNC is ever-present in the Cannes showcase 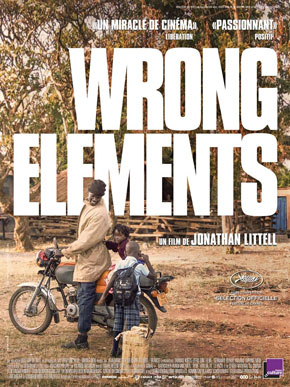 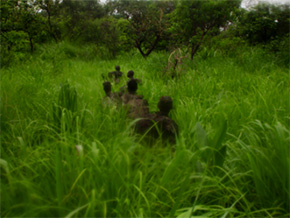 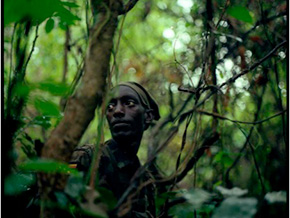 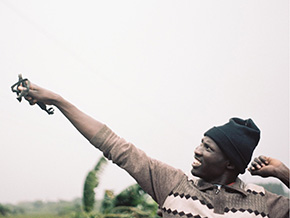