CINEMA, MANOEL DE OLIVEIRA AND ME

An old photo taken 36 years ago. His hand rests on my shoulder. A blessing, a gift. Then, a history of over four decades of friendship, admiration and apprenticeship. A journey into Oliveira’s cinema, his method, his way of filming and his extraordinary cine- matographic inventions. He lived for over a century, over a century of cinema, cinema in its entirety. His turns of fortune and his knowledge, my own turns of fortune. For him, and for me now, documentary and fiction films go hand in hand; it is all about cinema. So I had the audacity to film a magnificent story that Manuel loved but never filmed, one that he left behind. As if his hand and eyes, close to God, or among the gods, were steering me so that, even now, he can continue to film through me.

more about: Cinema, Manoel de Oliveira and Me

Cinema, Manoel de Oliveira and Me: João Botelho presents his tribute to Oliveira

The movie includes a silent black-and-white story entitled The Girl With the Gloves, which Oliveira had planned to shoot

From 24 March-2 April, the 39th edition of the festival will highlight the crème de la crème of today’s documentary creations

The Ornithologist and Correspondências to compete at Locarno

The Swiss festival will once again receive a strong contingent of Portuguese features and shorts; the new films by João Pedro Rodrigues and Rita Azevedo Gomes stand out in competition

IndieLisboa returns with over 40 local titles on the programme

The festival, which kicks off on 20 April, includes retrospectives on Dutch filmmaker Paul Verhoeven and French actor-director Vincent Macaigne 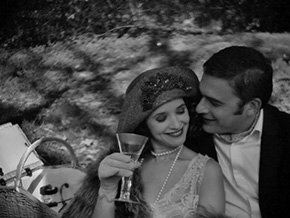 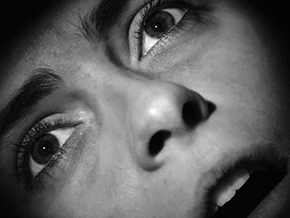 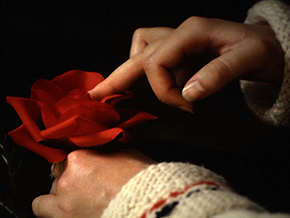 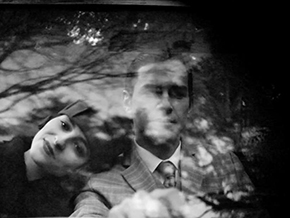 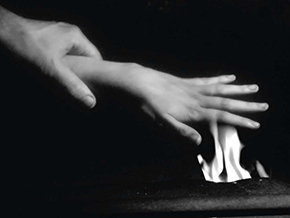 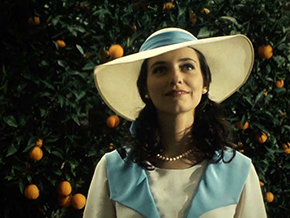 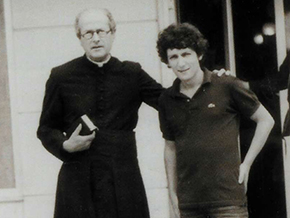