A modern business world need characters that are ready to shoot when High Noon is coming. Frederick Schopner is obviously not ready for the task. Years in the company, and still not able to pull the trigger: Others are climbing the ladder of success, while he’s watching – and doing their work. But now is the time. Or maybe. He and his colleagues of management consultants have been invited to participate in a special kind of teambuilding event. The team will be chased across an outdoor obstacle course while being assessed via video surveillance. Special highlight: the company has hired two over-the-hill actors to kidnap the consultants with unloaded weapons. A realistic role play with fun factor! But things don't go according to plan, and guns are loaded. The actors find the make-believe scenario so convincing that they decide to put the plan into action for real. Meanwhile, Human Resources manager Vanessa is observing what's happening via video surveillance and has to find a way to keep the hostage situation from escalating ... while the press world is watching. 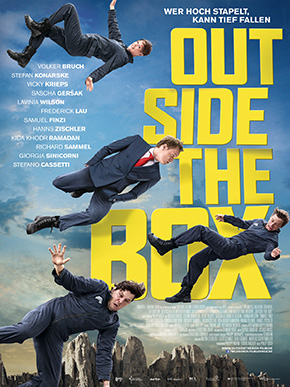 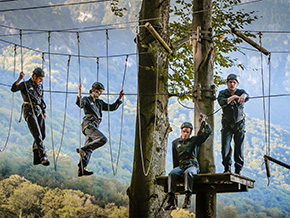 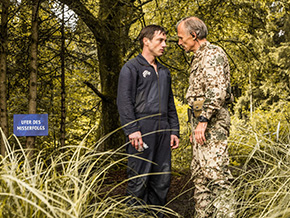 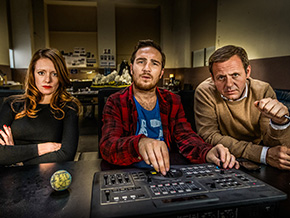 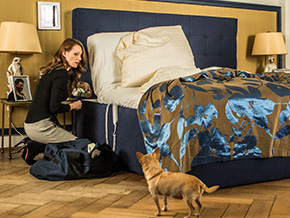