Gunnar, a sociologist in his fifties who has written countless self-help books, lives in a beautiful house his wife with Dísa. Despite his expertise, their relationship is on the rocks and their attitude towards one another is becoming increasingly resentful and bitter. Their 25-year-old son and only child, David, comes back from a holiday with a new girlfriend, Sunna. Sunna is pretty, smart, polite and on the face of it, the perfect daughter in law. However, on meeting Sunna, Gunnar is forced to face a dark secret. Although his life’s work has been to instruct others on how to work through their problems, he seems incapable of dealing with his own dilemma. He starts to act strange and does all he can to sabotage his son’s relationship with Sunna. However, inch by inch, the noose tightens and finally he is forced to reveal his secret. Sunna is Gunnar’s daughter from a brief love affair he had when Dísa was pregnant with David. When his lover became pregnant he ended the relationship and hasn’t been in contact with his daughter since. Now, the secret is out.

more about: The Homecoming 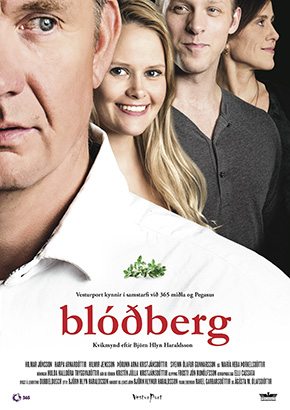 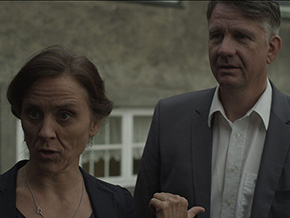 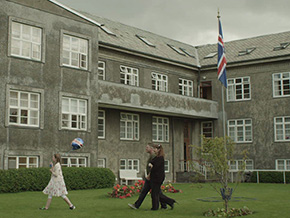 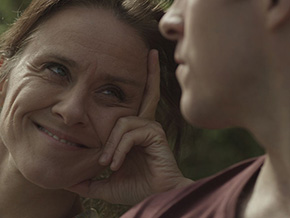 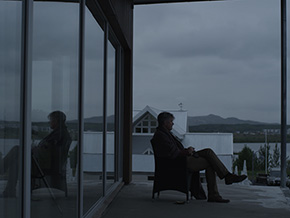